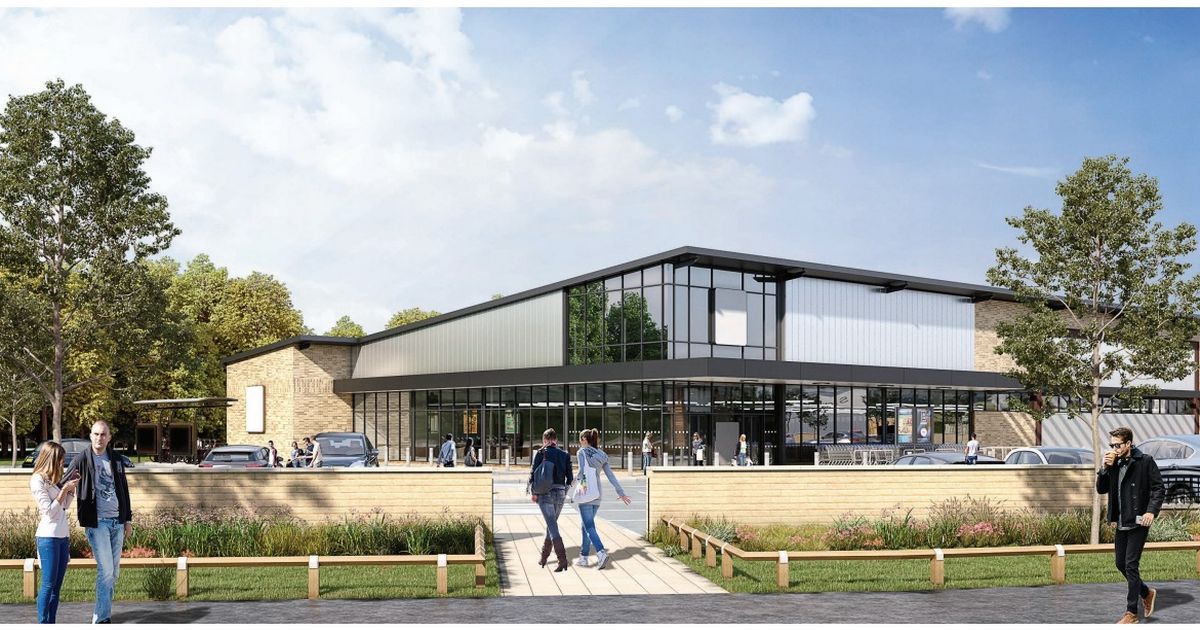 Sheffield residents have clashed with a local cyclist organization over the approved plans for a new Aldi to be built opposite Hillsborough.

Cycle Sheffield have objected to the plans to build the new supermarket across from the Sheffield Wednesday ground, due to the lack of cycling routes in the area.

Dexter Johnstone, of Cycle Sheffield, said: “Sheffield Council needs to ensure this development enhances rather than degrades cycling and walking provision in the area which is already patchy.

“It is vital that all new developments in our city are designed to enable more people to travel actively.”

Other objections from the Upper Don Trail Trust, Cycle Sheffield and the Hillsborough Green Party has instigated a backlash from a large group of residents, who see no reasoning behind the complaints.

Adrian Kilanga, 44, from Sheffield, said: “I am a massive advocate for cycling and all it brings, we need it. But 2 million (people) out of work, thousands getting pushed into universal credit each week. Priorities are jobs right now.”

Another resident, James Badloe, 27, who opposes the need for more cyclist lanes, said: “There’s already an abundance of wasted taxpayer’s money gone into the cycle lane around Kelham Island that absolutely didn’t help the city in the slightest.” 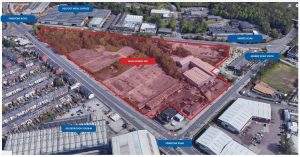 The £25 million scheme will include a Costa Coffee drive-thru, eight trade units for businesses, including a builders merchants, a vehicle repair garage and parking for 270 cars. It’s expected to create up to 250 new jobs.

Despite complaints about active travel around the development, developers Jaguar estates have said the development will be cycle friendly with good, safe access plus secure and well-lit places to leave bikes.

The original planning approval required a travel plan that would “encourage and facilitate less car dependent living” but campaigners say developers have failed to deliver on this.

The revised application can be viewed here.