The Sheffield dad who found historical treasure with a metal detector 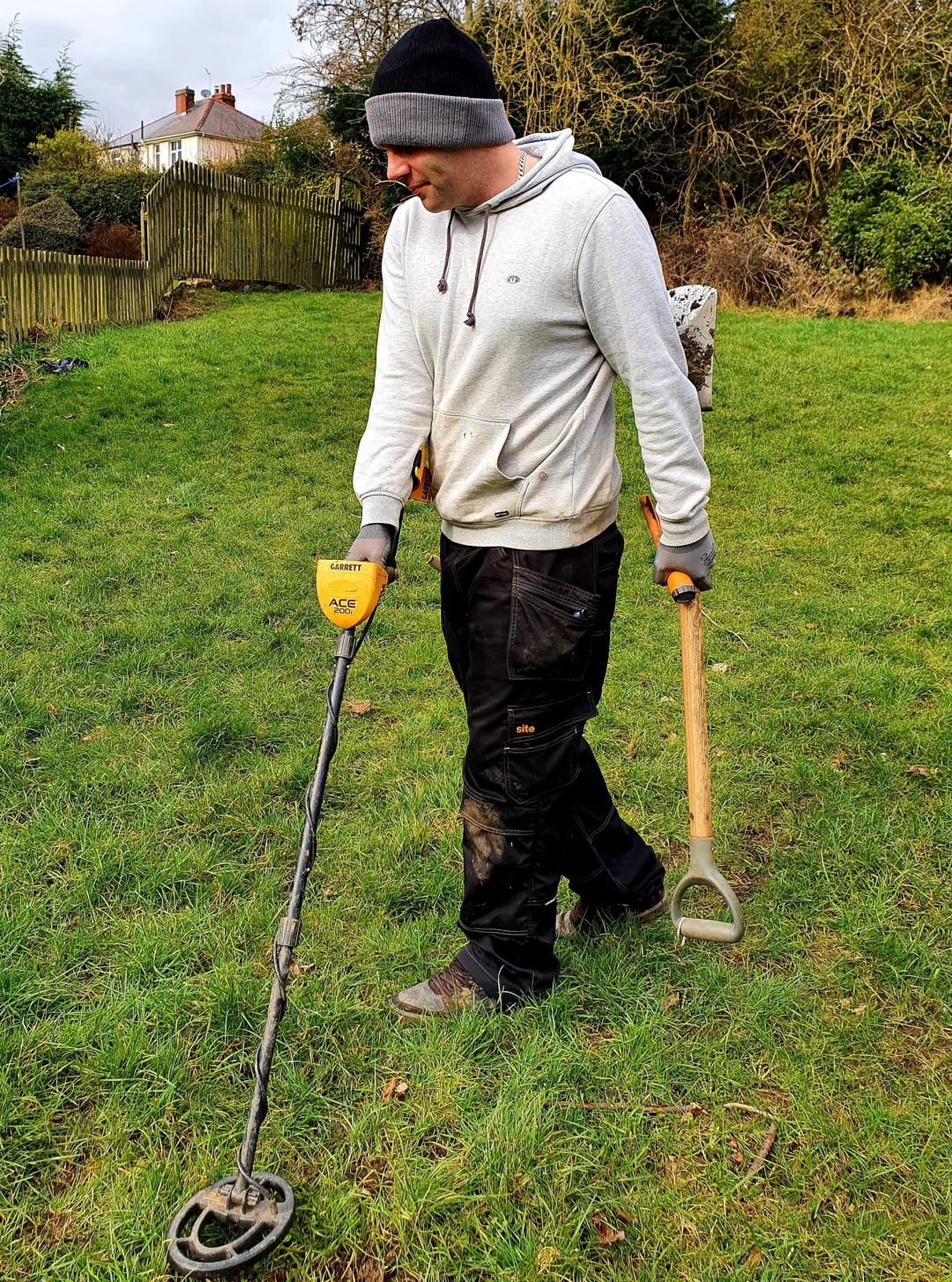 A  Sheffield dad has unearthed treasure with a metal detector in lockdown.

Nick Barrett, a tattooist, has been unable to work throughout the pandemic, and he has grown tired of sitting at home.

After watching a film about national treasure, he decided the closest thing to finding lost treasure would be to buy his own metal detector and go out.

Mr Barrett, 34, said: “I did some research before we actually went out with it. There’s a lot of rules and regulations involved. For example, it’s not permitted on private land without permission – historic/religious landmarks, military ground etcetera.

“Sheffield City Council gave me the go-ahead to detect on council-owned land provided I followed the guidelines.”

Nick finds researching to be the most interesting aspect of his hobby. He found this piece in Walkley a few days ago, and after cleaning it identified it as a winding key from a Victoria pocket watch.

He continued: “It was made by a jeweller in Lancashire sometime during the late 1800s. I managed to get an approximate date by finding a registration of marriage for his son in Lancashire in 1921. 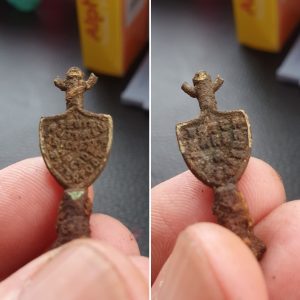 “The register said his father was deceased at the time of his marriage and his son was a bachelor of the arcade waterfoot in Lancashire. It’s incredible that this tiny piece of metal was able to tell me so much.

“My children enjoy it. My son (10) enjoys digging spendable coins and valuable jewellery which luckily is quite often so far. My stepdaughter (4) on the other hand is convinced that we’ll find buried pirate treasure everywhere!

“The best part about it is that despite the age differences there’s an interesting part of metal detecting there for all of us. My wife even gets involved with the research. She actually bought me my ultrasonic cleaner for my find.”

At the end of the day, Nick does find it surprising how close to the surface some things can be. He plans to sell some of the modern jewellery once he can get it valued and use the money to upgrade his detector. But he’s also happy to return distinctive finds to the original owner if he can find them.

He hopes to find something that’d be considered treasure by the Portable Antiquities Scheme (PAS) and be able to report a find for documentation for the first time. “It does happen that Saxon and Roman artifacts are found just below the surface. So I hope if I keep digging for long enough, I’ll find something.” 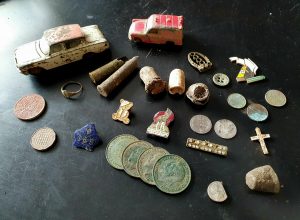 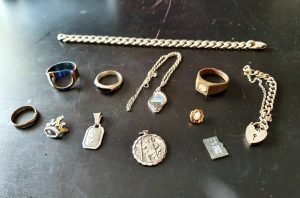