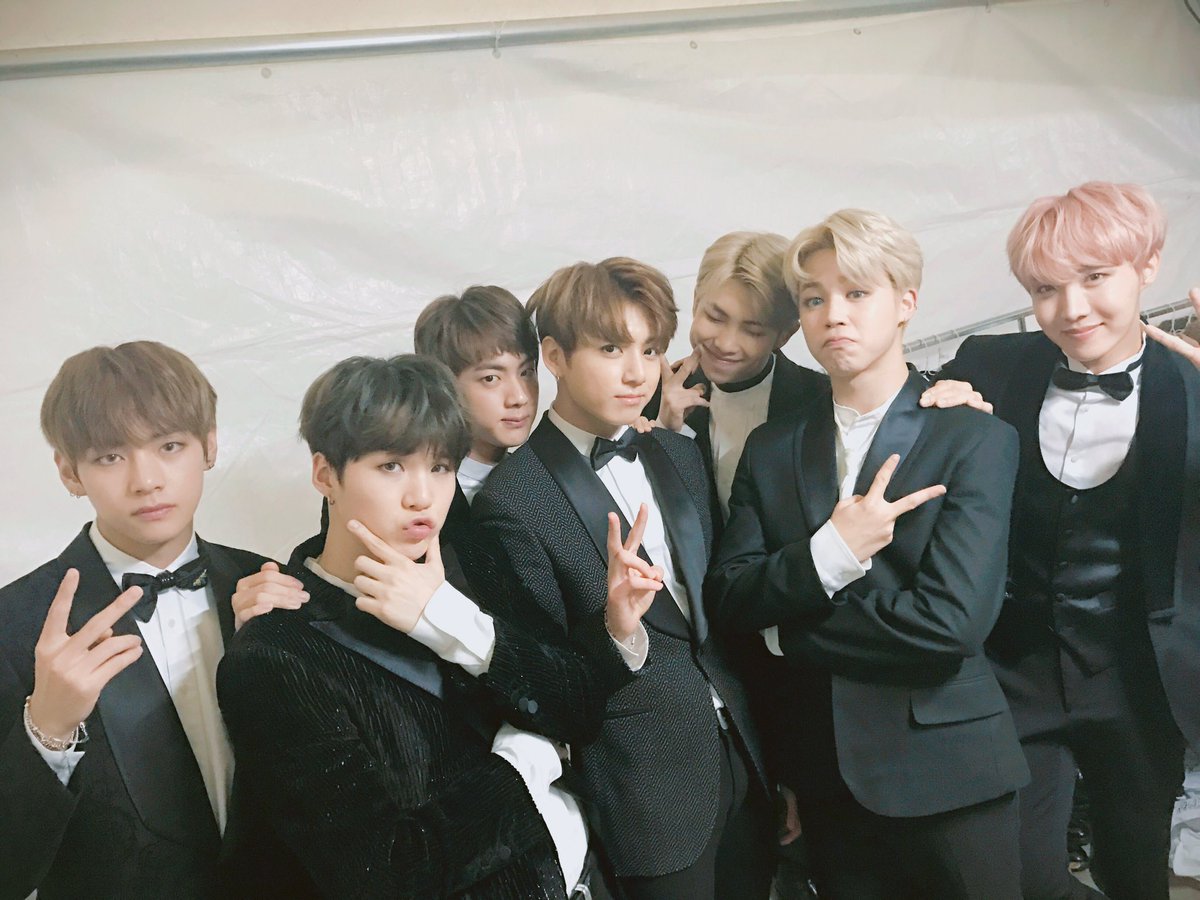 The University of Sheffield (TUoS) has become the first British university to adopt the ‘Learn! Korean with BTS’ curriculum.

After discussions with the Hankuk University of Foreign Studies and Korea Foundation, the one-year project was implemented by TUoS’s School of East Asian studies.

The program provides TUoS students with a good opportunity to learn Korean with many East Asian language courses halted due to the impact of Covid-19.

The curriculum is targeted at beginners interested in learning the basics of the language and begins with the Korean alphabet.

Ms Seri Lee, a teacher of Korean at TUoS, is in charge of the programme and believes that it will make a big difference in offering greater opportunities for students wanting to learn the language.

She said: “Demands for Korean language learning are getting higher, and this will be a good opportunity for the ones who want to learn Korean by professionals systematically.”

High demand for the course has meant that the school is now planning to run three classes rather than just one with 44 students set to study on the programme.

The scheme was developed last year by the Korea Foundation in a collaboration with Big Hit Edu who were formed by BTS’s label Big Hit Entertainment and Hankuk University of Foreign Studies.

BTS is a seven-member pop group from South Korea who became the fastest group since the Beatles to earn four US number-one albums.

Students will learn from lecturers from both TUoS and Hankuk University and a special textbook designed for the course which features the K-Pop stars.

Ms Lee believes this is likely to have contributed to the high uptake in the course by students who are fans of the pop sensations.

She said: “There were a lot more applicants than we expected, which led to more classes than planned.

“It’s the power of culture, the interest in K-pop and Korean culture seems to be leading people to learn Korean.’’