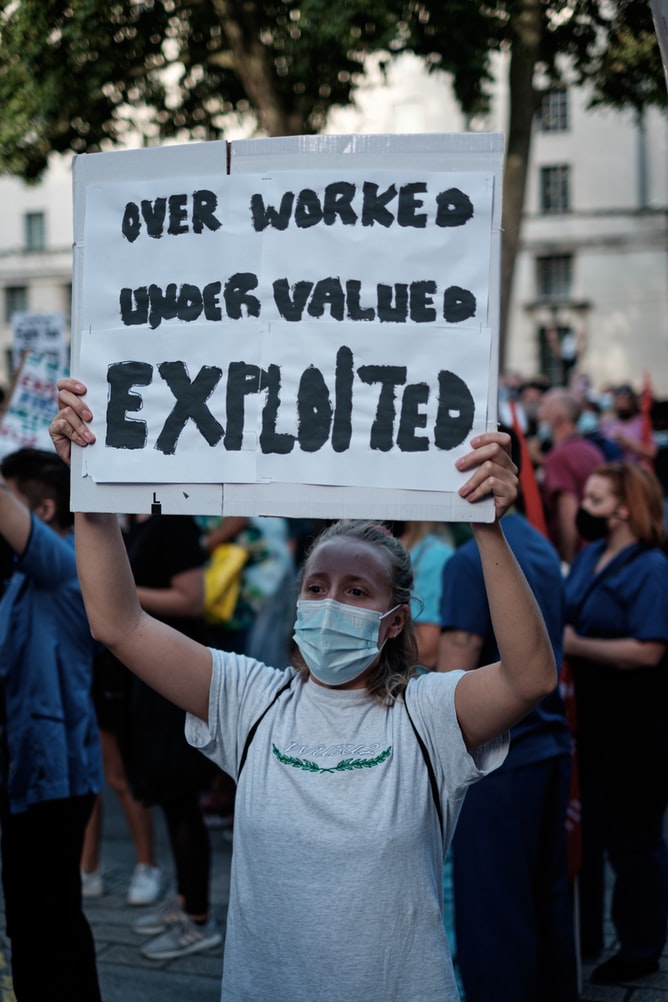 Chancellor Rishi Sunak is provoking a furious reaction across the UK since announcing proposals to increase nurses’ pay by 1% in his budget speech last week.

The unpopular pay rise has inspired the trade union Unison to instigate a sarcastic ‘slow clap’ at 8pm this evening.

Tonight’s clap will be the first of two in protest for a higher wage increase, with the next ‘slow clap’ to be on 1 April.

Unison wants to pressure the government to provide a £2,000 pay rise for nurses per annum, who currently earn £33,000 a year.

Wendy Emmett, Chair of a group called ‘Unite Community South Yorkshire’, who are showing solidarity to NHS workers, said: “It’s disgraceful, I am really horrified about it, but more so as I just know the government won’t take any action at all.

“After inflation, this 1% rise will be a pay reduction, and for all the hard work we’ve done on the front line during the pandemic, it’s disgraceful.”

Ms Emmett has previously campaigned to support NHS workers’ rights, and she was she hopes people will come out in numbers just as they did during the ‘clap for carers’ movement during the first lockdown.

Although the ‘slow clap’ is sarcastically directed at Rishi Sunak, Unison said it’s another opportunity for the public to show support to front-line staff.

A joint report from Bruno Brown and William Holmes.