‘Our Bodies Our Streets’ Campaign for Change in Sheffield 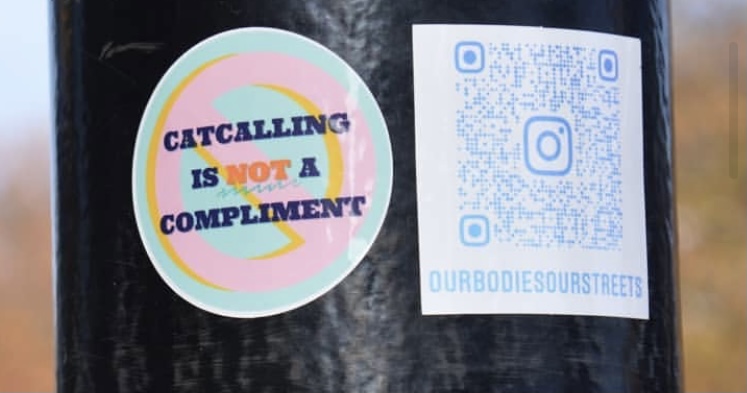 Our Bodies Our Streets have launched their most recent campaign, Safer Parks after Dark. They hope to light up Sheffield’s parks in order to make the city a safer place.

Their petition began by asking Sheffield City Council to light up five parks close to the University of Sheffield after concerns arose that students felt unsafe in the dark.

The petition is now approaching 4000 signatures. As an intersectional feminist campaign group, they are trying to tackle the issue of sexual harassment and believe that Sheffield City Council should invest in the safety of the public by putting more lights in the city’s parks, therefore making Sheffield healthier, happier and more welcoming for all.