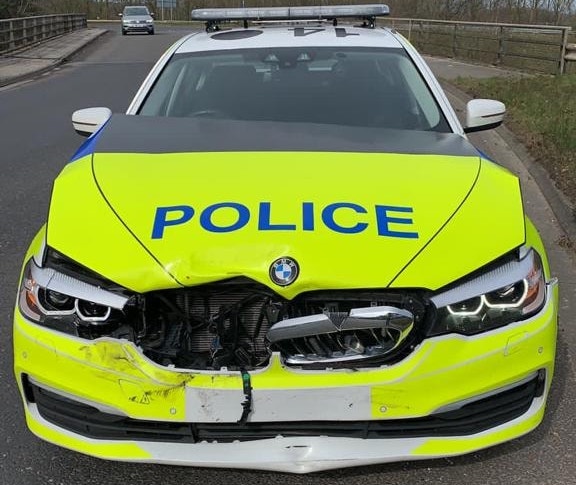 A police car rammed a disqualified driver to stop him from escaping the wrong way down the motorway.

The driver of a dark blue Volvo was driving dangerously and using fake number plates on the A630 near Doncaster on Sunday 14 March and was overtaking other cars whilst heading to the M18.

When he got there, he went to go the wrong way down the exit of the motorway to escape police.

South Yorkshire Police said on their Operational Support Facebook page: “We cannot let that happen, he could have killed someone if he had successfully committed down the slip road. You just don’t expect to meet a car coming the opposite way on the motorway.

“It chills us to the bone to think about what might have happened.”

In response, the Officer deliberately crashed into the car to stop it from putting even more people at very high risk.

“So we rammed him”, they said, “Or to put it into our technical words, we used tactical contact to prevent serious harm or death. A decision made in a split second by the pursuing officer. 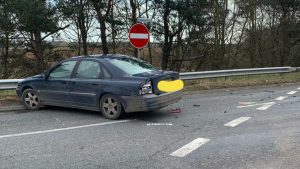 The car after the collision © South Yorkshire Police

They said the officer put himself into harm’s way to protect others and to save lives: “to stop someone so intent on getting away they would risk the lives of others.”

The driver, who was recently disqualified from driving, then tried to escape on foot.

To corner him, both ends of the motorway had to be closed in case he tried to run across it to escape police and endanger even more lives and his own.

The officer who crashed the car was uninjured and the team said that all the car would need was some tender love and care.

The driver has been detained, the car recovered and further enquiries are ongoing. 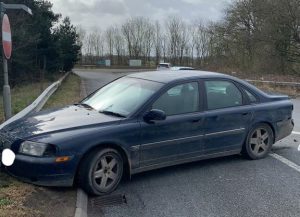 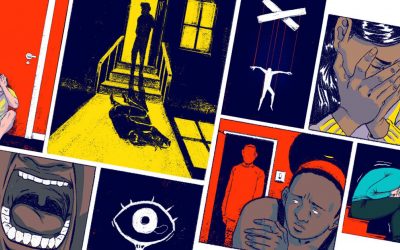 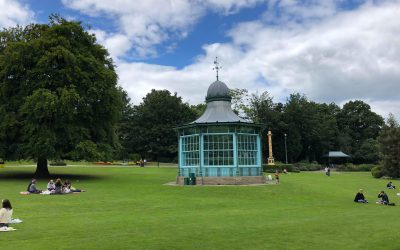