Reclaim the Streets: vigil for Sarah Everard evolves into virtual and offline campaigns across Sheffield. 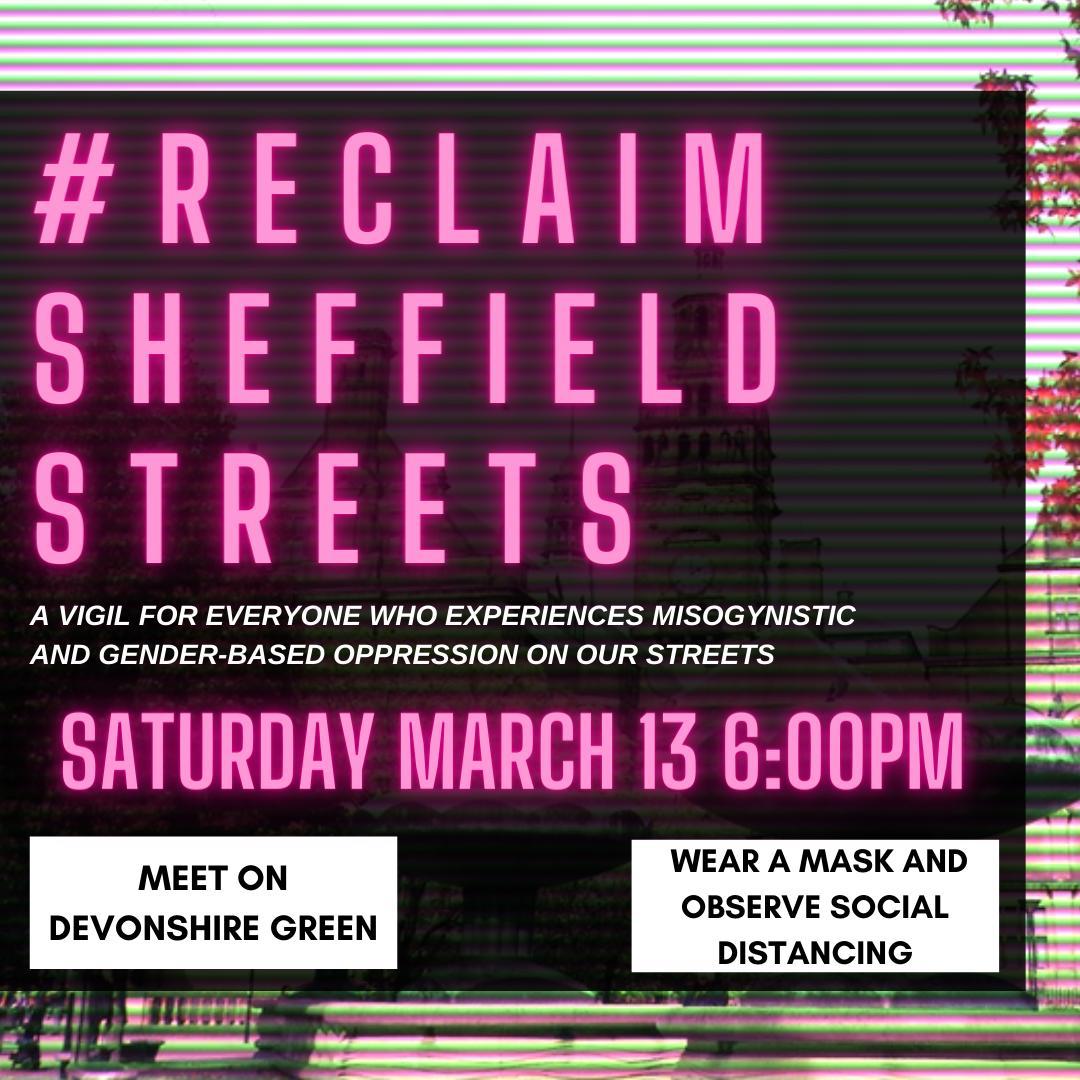 Reclaim Sheffield Streets has described the vigil was ‘for everyone who experiences misogynistic and gender-based oppression on our streets’, and it was open to all.

The vigil was due to take place in Devonshire Green, but had to take place via Zoom after police warned organisers they could be fined up to £10,000 for breaking lockdown rules.

Women of all ages attended the meeting to share their experiences of sexual assault, while some showed their support by reading their original poems.

Estell Challinor, a-second-year student from the University of Sheffield, said: “I didn’t really know what I wanted to say until I started speaking, I felt it was time to tell my story in a supportive environment.”

Miss Challinor said she got catcalled and shouted at by builders during her walk the next morning, she added: “Men will never know what it’s like to live in fear of doing day to day tasks. I am so angry and upset at the fear women have to go through every day.”

Many attenders lit candles on their screens at the end of the meeting, Reclaim Sheffield Streets organisers later rescheduled their offline event to 3 July this year. 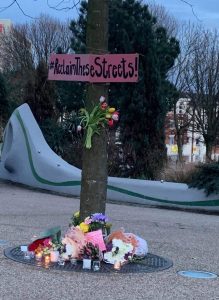 A team called “Our Bodies Our Street” have created a Safe Park After Dark campaign to open a lighting intervention in a Sheffield park, aiming to make students feel safer in the evening, especially during the winter.

The team hopes this campaign can also set a precedent to gain national funding after Sheffield Council responded to them via The Sheffield Star that the council cannot afford to invest in large-scale lighting.

The organisation said: “We hope parks in Sheffield can be safe for everyone, and equal for women and other marginalised communities who tend to feel less safe accessing such spaces which are vital for maintaining good mental and physical health.” 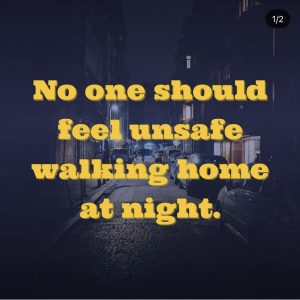