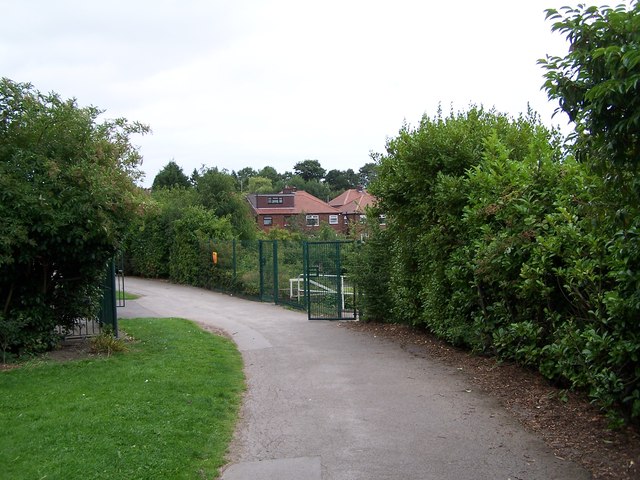 David Tindall, 56, was approached by two suspected Albanian men at the top entrance of Richmond park on Saturday afternoon.

The two men pulled up in a white van, demanding that Mr Tindall hand over his Dogue de Bordeaux, named Diesel.

“This has never happened before, but there are reports round the surrounding areas that these guys are doing this often,” Scott told ShefNews.

South Yorkshire police have begun 63 investigations into dog thefts since July 2020, after an increase demand in dogs during lockdown led to a spike in crimes.

South Yorkshire’s assistant Chief Constable Tim Forber told a Police and Crime Commissioner meeting last month: “We have seen a significant increase in dog thefts. We still have a relatively small number of offences but these are commodities which have significantly grown in value over lockdown.

“Ultimately much of acquisitive crime is fuelled by addiction, people are after commodities they can sell.

“It’s very difficult to break into houses now with most people working from home so we have also seen an increase in vehicle theft.”

One Sheffield resident took to social media to pitch their idea of using a referee’s whistle as a universal distress call for dog owners in need of help.

The women said: “The sound of a referees whistle (or similar) is an uncommon sound in any neighbourhood.

“Why don’t we make the sound of a whistle a dog walker in distress call!”