Societies Are Struggling Due to COVID-19 Restrictions 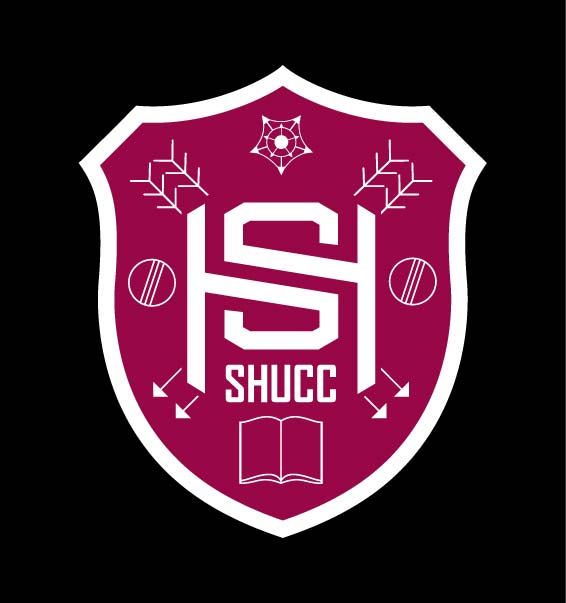 Societies “fear for their future” as COVID-19 restrictions prevent them from getting the money they need to carry on running as a club.

Kai Ellison, 24, Chairman of Sheffield Hallam’s Cricket Club, said: “I don’t think we will have enough funding. It’s all guess work really now. I don’t know if we will retain any members.”

Normally, each person buys either a £30 social membership, or a £130 competitive membership.

The society use membership money to buy equipment however they have not had any money coming in due to the lack of membership take-ups this year. 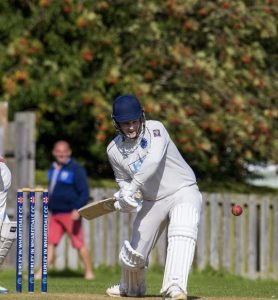 Mr Ellison said: “We ran trials and had over 100 people sign up but because of COVID-19 we can only have 18 in the hall.”

Despite the outdoor cricket season going ahead, the University has not entered the club into competitions.

Mr Ellison said: “We also had loads of international students buy kit when they are at University but they obviously have not been able to use it. The average beginners kit costs around £250. This is entry level kit.”

COVID-19 has also prevented the club from developing and gaining more social members.

Mr Ellison said: “I haven’t been able to change the club how I wanted to. I was going to implement a development team where people could turn up and have fun and socialise instead of just competing but COVID-19 has stopped this.”

Like many other clubs, Mr Ellison has not been able to meet any of the first-years that have joined.

University students have also found that the lack of societies have hindered their University experience.

Fenya McGovern, Psychology student at the University of Sheffield, said: “It has been really hard to socialise this year. I was hoping to look at more societies to join but obviously can’t. It’s very isolating.”