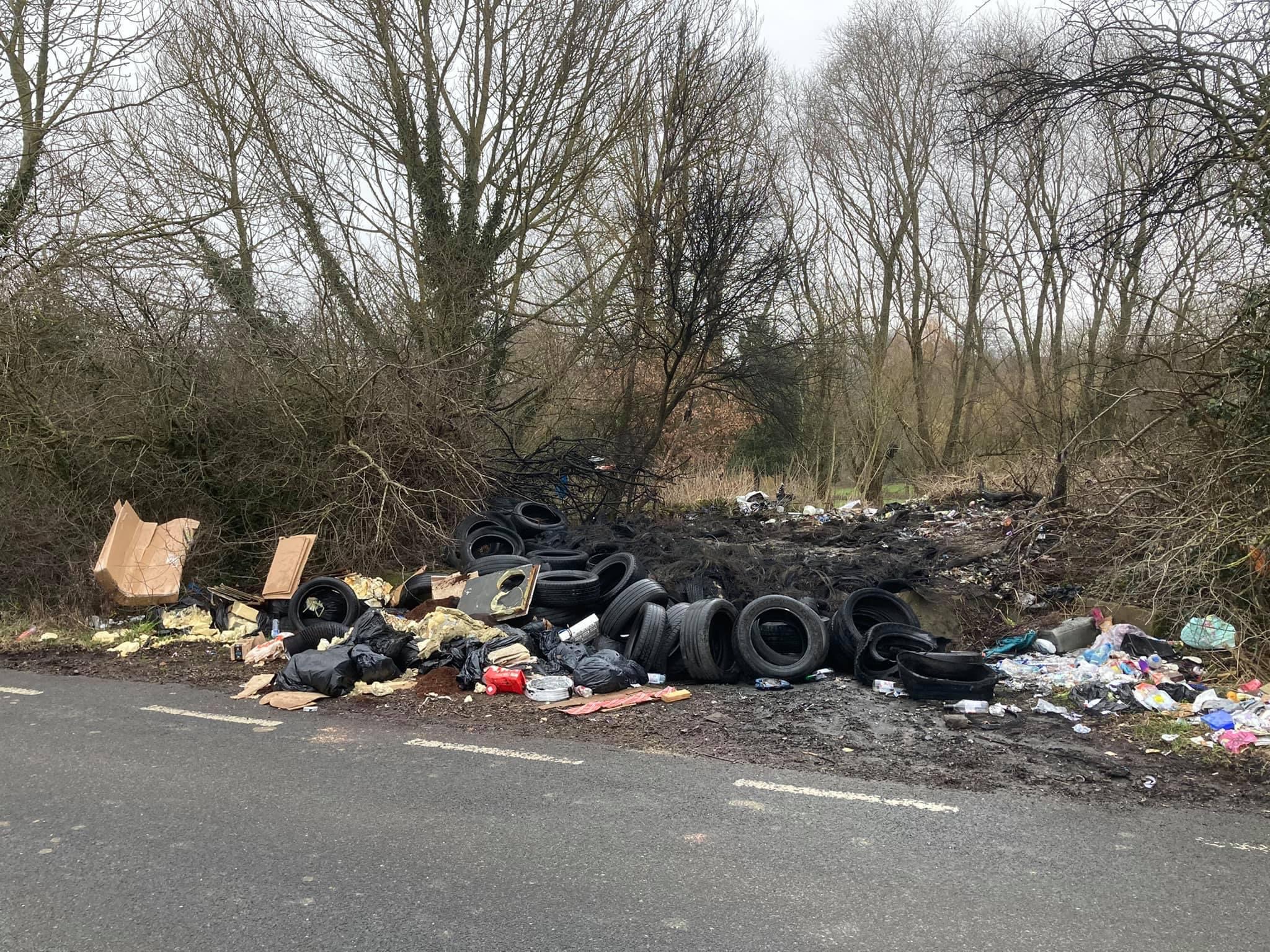 Levels of fly tipping are rising at a worrying rate for South Yorkshire residents, despite Rotherham Council’s ‘Get Rid Reyt’ initiative.

Items littered around Thorpe Hesley and Scholes have become an environmental health hazard to wildlife due to the amount of plastic dumped in woods and grass verges.

Residents have been informed by David Lodge from Environmental Health services, about cameras that have now been installed on Grange Lane to try and catch offenders ‘red-handed’.

Kaye France from Thorpe Hesley, said: “Because it’s my main route to my Mother-in-law’s in Shiregreen, I fill in those fly-tipping forms that are on the Rotherham fly-tipping site.”

Mrs France, said: “I probably do this on average, twice a week. Last year I think it started getting worse because of lockdown because the tips were closed.”