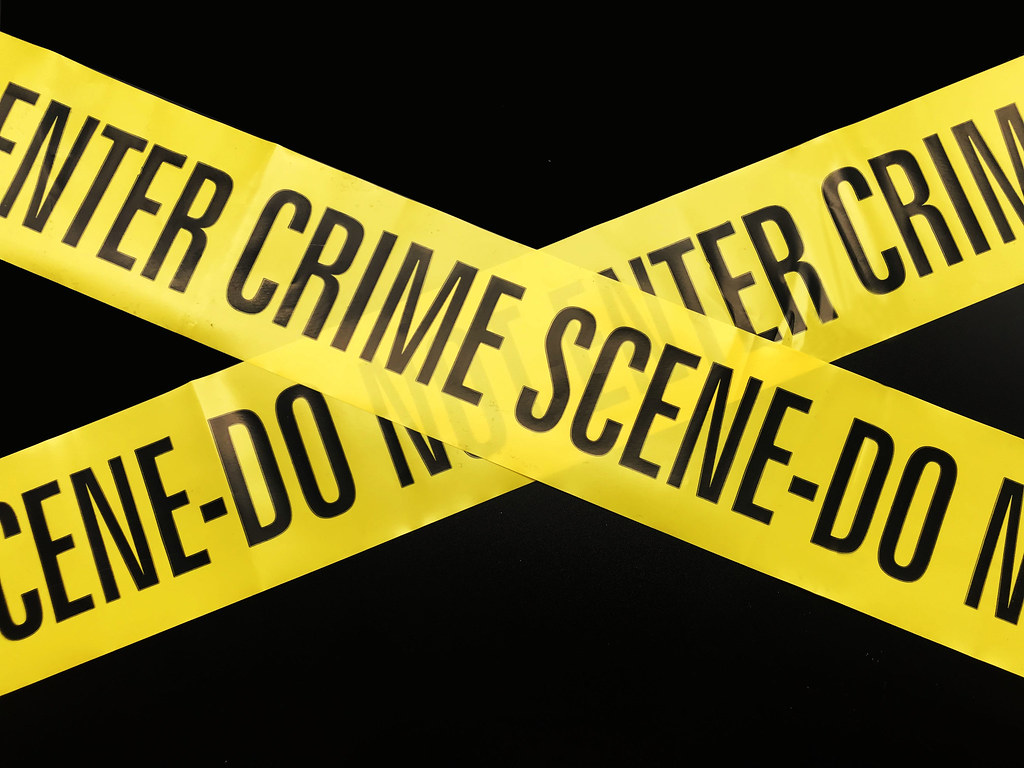 A University of Sheffield student has recovered his stolen PlayStation 4 games after they were taken from his accommodation in Broomhall.

Sam Morris’ student house was broken into in late February after one of his flatmates forgot to lock their back door. The intruders took Sam’s PS4 and games as he slept.

As well as Sam’s games console, the burglars stole designer coats, shoes, Airpods and other items with an estimated value of over £1,000.

Sam and his flatmates reported the crime to the police, however, due to the lack of evidence he felt it was unlikely he would get his items back.

He then decided to launch his own investigation, searching the web for his stolen goods.