The Sheffield street pastors are planning on continuing keeping the community safe when pubs and clubs reopen. 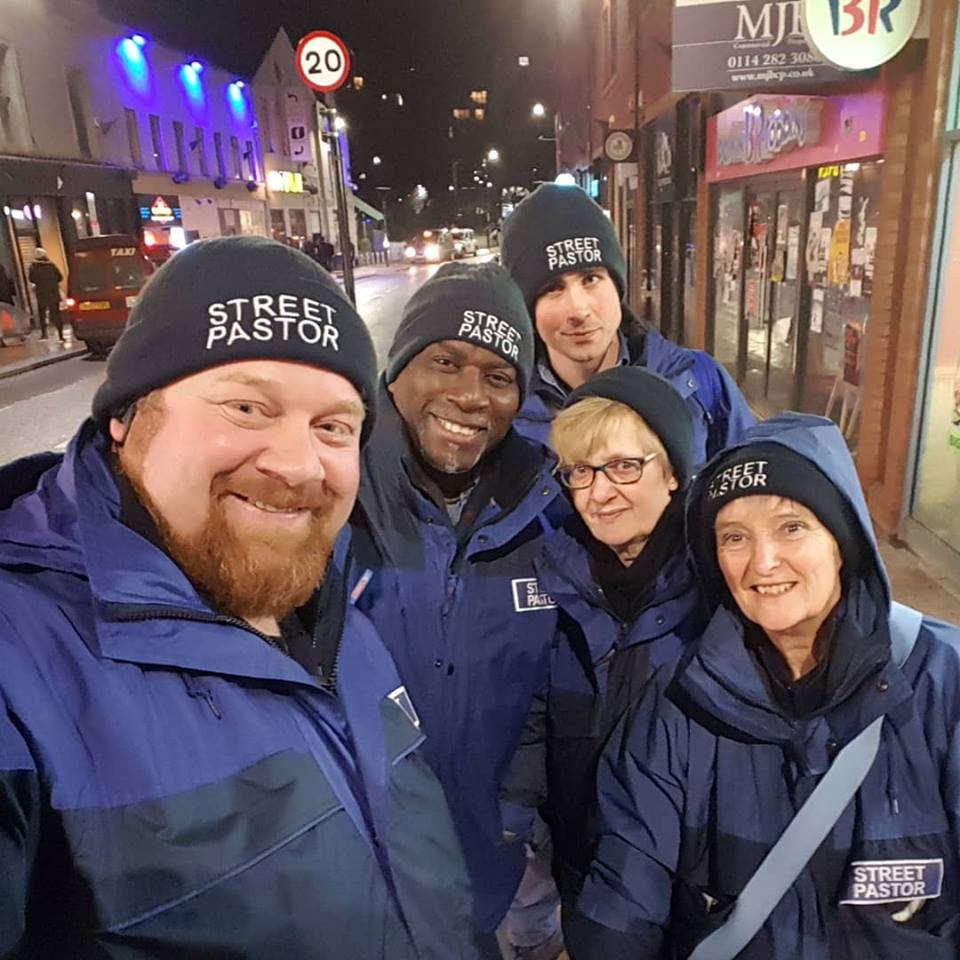 In light of the recent reclaim the streets movement the organisation which helps people on the streets after a night out is planning to continue its hard work when the pubs reopens in April.

The group who usually patrol the streets from 10 pm to 4am on a Friday and Saturday night are determined to keep women and the community safe after they are done enjoying a night out. 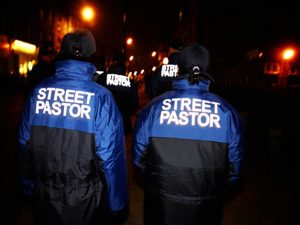 Tricia Watts coordinator of the Sheffield Street Pastors spoke how she fears women are taken advantage of when they’re on a night out.

She said: “One of the things that worries me the most when doing Street Pastors is the amount of vulnerable girls who are out on their own. They’re in no fit state sometimes and they’re vulnerable to being picked up by anybody.” 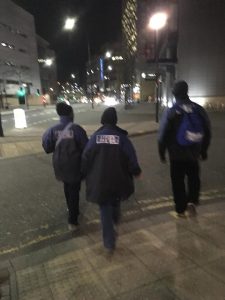 p people into taxi’s, walk people home and even hand out flip flops for women who have taken off their heels.

One anonymous individual said: “Beautiful people with people souls. Flip flops were beautiful and I’ll never ever be able to thank these guys enough.”

They also intervene when they feel someone is in danger.

Tricia Watts said: “There was a girl out on freshers week and she had just gotten to Uni that day. She was walking through a car park and there was a car that drove past and shouted at her to come over. So I just shouted back and they said ‘it’s alright we know her’ and I said so do I. She came over and thanked us and we walked her home, she had no idea where she was.”

Although Tricia is proud of how the group helps the community she acknowledges that there is more work to be done.

She said: “Obviously there’s only one team out at night and if you’re not there at the right time right place what can you do. We just hope we are there and able to help.”