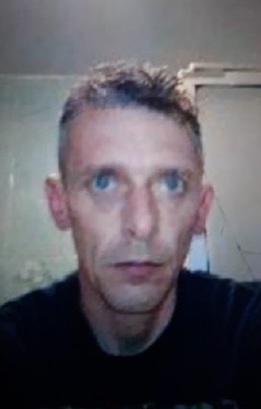 Two more arrests relating to a missing Barnsley man have been confirmed by South Yorkshire Police.

The latest arrests have been two men from Barnsley, aged 43 and 51, who continue to remain in police custody on suspicion of murder and burglary.

These recent arrests come after Detective Insp. Neil Coop stating last week that the investigation was “progressing quickly” and that it was not too late for anyone with information to come forward.

Despite the recent progress in the case though the victim has still yet to be found. It has been established through investigation and inquiries that he was last seen on Sunday 17 November at about 11 pm walking along the A6135 Sheffield Road.