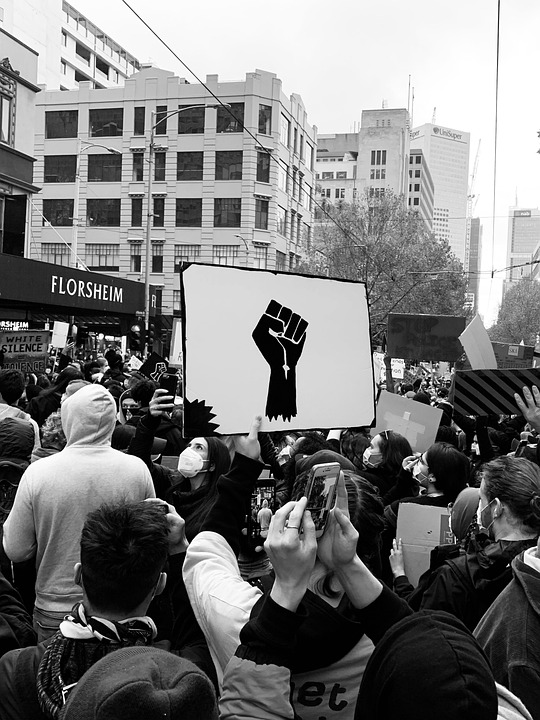 In Britain, people will be taking the knee across the country on Saturday for UN Anti- Racism Day to stand together in solidarity.

Sheffield group, Stand Up To Racism Sheffield, are hosting a virtual rally to stand up against racism, islamophobia, fascism and anti-semitism.

The group encourage individuals to #TakeTheKnee wherever you are at 1PM and join in the virtual rally at 5pm.

Labour MP for Sheffield Heeley, Louise Haigh, said on the Sheffield groups Instagram page: “I want to send my support and solidarity for Anti-Racism Day. The Coronavirus pandemic has exposed the structural racism in our society as so many people from BME communities have suffered disproportionately from Covid-19.”

The Sheffield group hope to bring people together in unity on this day, even if they cannot be together in person.

Sheffield student Yenlinh Le, said: “Anti-Racism day gives individuals the confidence to speak about their own experiences and help people understand how serious racism in the UK can be.”

“In the UK, racism is more subtle. Racist remarks and offensive stereotypes are engrained in conversations.”

“In sixth form, a girl claimed I only got my A grades because I was Chinese. I corrected her telling her I was mainly Vietnamese and she says “whats the difference?” Before laughing and walking away.”

Like others, Yenlinh has had to deal with racist remarks her whole life and believes it is due to the lack of education these individuals have on the matter. Anti-Racism Day is a step in the right direction for tackling racism and is a topic which needs to be at the front of people’s consciences every day.

Yenlinh said: “It should be constantly spoken about between people to help prevent individuals from harming others. The rally is great to help bring people together in conversation.”

Stand Up To Racism Sheffield have had to move the rally online after organisers were refused permission for it to be in person. However, they’re determined to make the day run as smoothly as possible, being online.

To participate in the online event, get your ticket here.