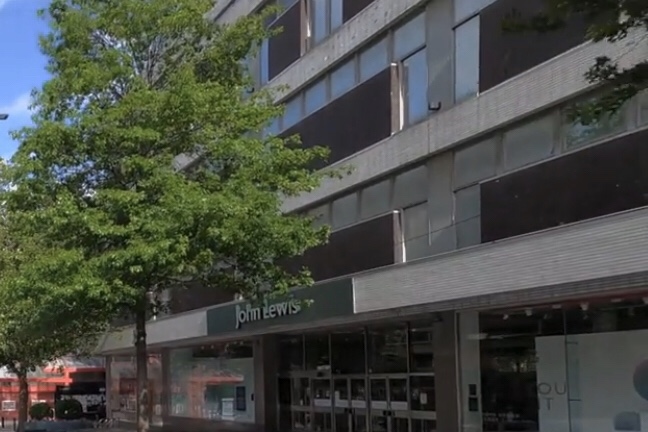 Sheffield’s historic John Lewis store is set to close after the retailer announced that eight of their nationwide shops will not be reopening when non-essential retailers can once again open their doors.

Much to the disappointment of local residents, the city centre store in Barkers Pool will remain closed from 12 April.

Formerly known as Cole Brothers, the landmark building has been at the heart of the city since the 19th century.

Devastated customers stormed to Twitter and Facebook to share their shock and upset at the decision, with many referring to it as a ‘nail in the coffin’ for Sheffield city centre. 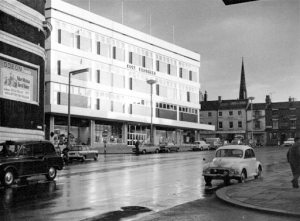 Emily Pollock, 19, worked at the John Lewis store in Sheffield as a retail assistant over Christmas.

Emily said: “ I absolutely loved my time there. Everyone was so lovely and friendly and helped me settle in quickly.

“The whole concept of being a partner instead of just an employee made me feel part of a special community.”

Emily was hoping she would be able to return to work at the store when it reopened.

She said: “It’s such a shame that they’re closing and I feel sad for all the members of staff who were working there full-time.

“Some of the people I worked with had worked there for over 20 years and they truly loved their job. I find it particularly upsetting for them as the job was such a huge part of their lives.

“I just hope they can get support and are all able to find employment because I can imagine how lost they must be feeling right now.”

Sharon White, chairman of the John Lewis Partnership, said: “We appreciate this is incredibly difficult news for our partners and the people of Sheffield.

“While the shop was financially challenged prior to the pandemic, we were determined that with additional investment, we would be able to play a key role in the regeneration of the city centre.

“However, the pandemic has had an irreversible impact on retail and we must make difficult decisions to ensure the Partnership is sustainable in the future.”

The closure of the eight stores across the UK will be putting almost 1,500 jobs at risk.

Not alone in the closure of stores around Sheffield, Next in Fox Valley, and Cow on West Street are also due to close permanently. 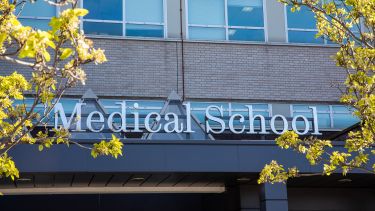 Second-year medicine students at The University of Sheffield have been told they will have to resit their final exam.