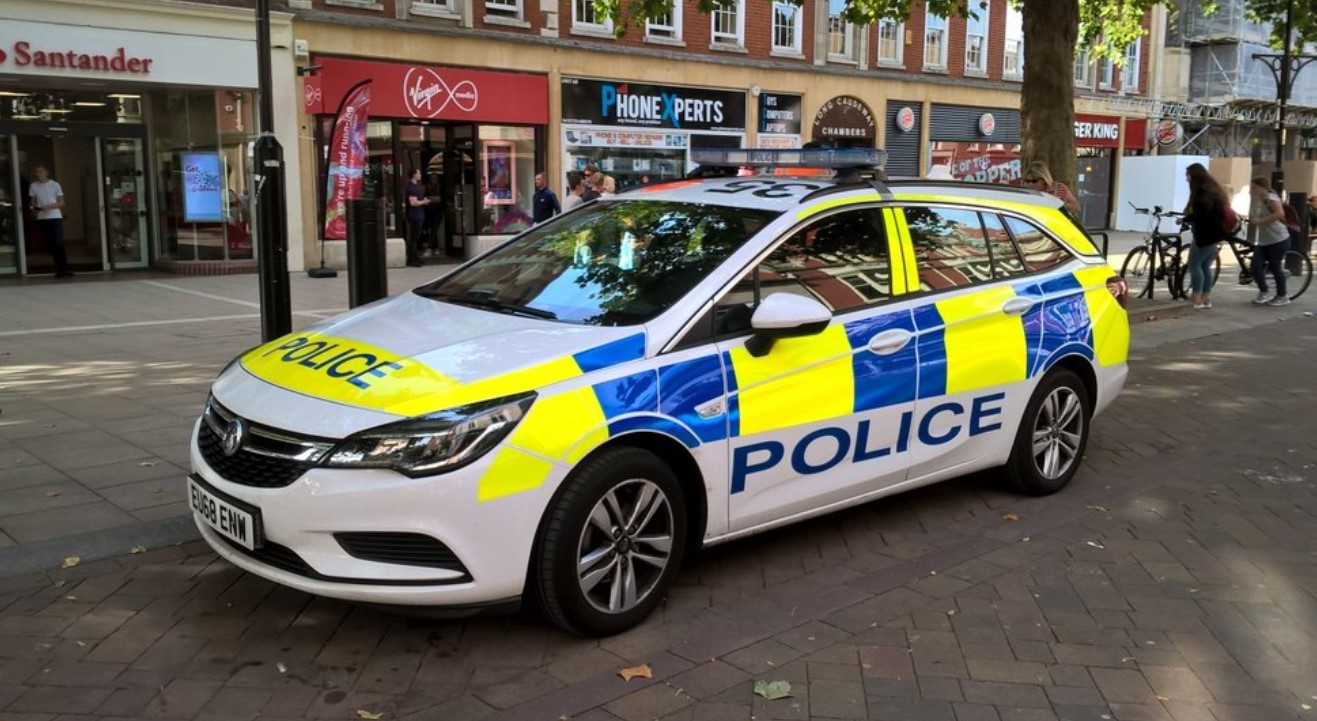 A 26-year-old man from Sheffield has been sentenced to six years and three months in prison after he was found guilty of possessing a firearm.

Junaid Maroof, of Edgedale Road, was arrested on 5 August 2020 when he was stopped by police after he started running in a ‘panicked’ manner when getting out of his car and seeing Armed Response Officers.

After searching nearby bushes which Maroof had been running towards on Lumley Street, near the outskirts of the city centre, officers found a hand gun and six rounds of ammunition.

Maroof was quickly arrested on suspicion of possession of a firearm and taken to Shepcote Custody. 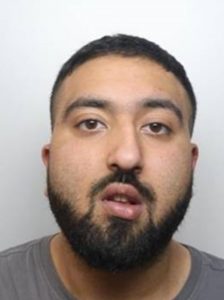 Superintendent of the Armed Crime Unit, Ian Profitt, said stopping people who use weapons to cause ‘fear and harm’ in communities is important.

He said: “Maroof’s sentence is a direct result of the co-ordinated work on-going to link the shootings across the city.

“We are committed and continuing to work hard to disrupt the organised criminality across Sheffield.”

It comes following a bumper year for weapons across the city, with crimes involving weapons and violent crime rising over the past seven years.

Maroof’s sentence included charges of affray from 2018, alongside Qamar Nain and Sarfraz Razaq, who each received a 14-month sentence.

Superintendent Profitt continued: “I hope those involved in criminality see that the police, prosecution and courts are working together to ensure those put before the courts are given significant sentences.

“Maroof’s arrest was a direct result of our Armed Response officers carrying out pro-active patrols across the county. We are there to protect you and disrupt those using our streets for criminality.