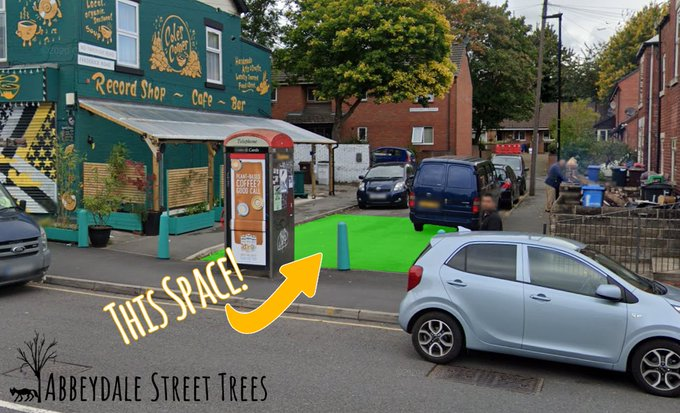 A local community group has proposed a section of Sheffield’s Abbeydale Road be transformed into a mini-park.

The piece of land in question which is currently used for street parking but residents are calling for the area to be converted into a recreational area.

After Abbeydale Street Trees have appealed for ideas on what to do with the land, suggestions included planting urban hedgerows, a mature street tree, which would also replace the current phone box, and street art. 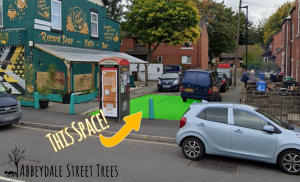 The area of road Abbeydale Street Trees propose should be changed.

One Twitter user said: “Four parked cars are there normally. ANYTHING would be better.”

Another user suggested: “Planters, some seating’ and a ‘bike stand.”

The other suggestions are great.

For benches I quite like the ones I have seen in some playgrounds that are a seat cut into log. A table would also be good... with a pattern on for chess/draughts perhaps?

To which campaign group Cycle Sheffield replied and said: “We would be happy to help fund this”.

Dexter, from Cycle Sheffield, said: “We like to see space used for car storage repurposed to create a more people-friendly environment, like creating a parklet with some seating.

“It was good to see the Abbeydale Tree project suggest something for this bit of road. We’ve got some spare money and would be happy to fund a bike stand or two as part of this scheme.”

Abbeydale Road is a busy road and forms part of the A621 south of the city. It hosts a variety of shops and connects the City Centre to the southern outskirts of Sheffield.

Other suggestions for the parklet included apple trees, park benches or something ‘insect related’. One of the more popular suggestions was some form of climbing frame or other structure so that children can play. Park benches were suggested by residents too as they feel there are not enough spaces for them in the local area. 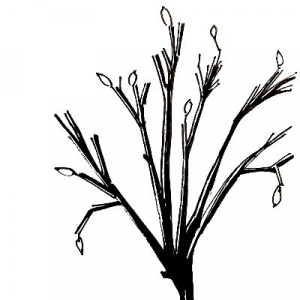 If you have any ideas on what to do with the land tweet Abbeydale Street Trees or email abbeydaleroadtrees@gmail.com.