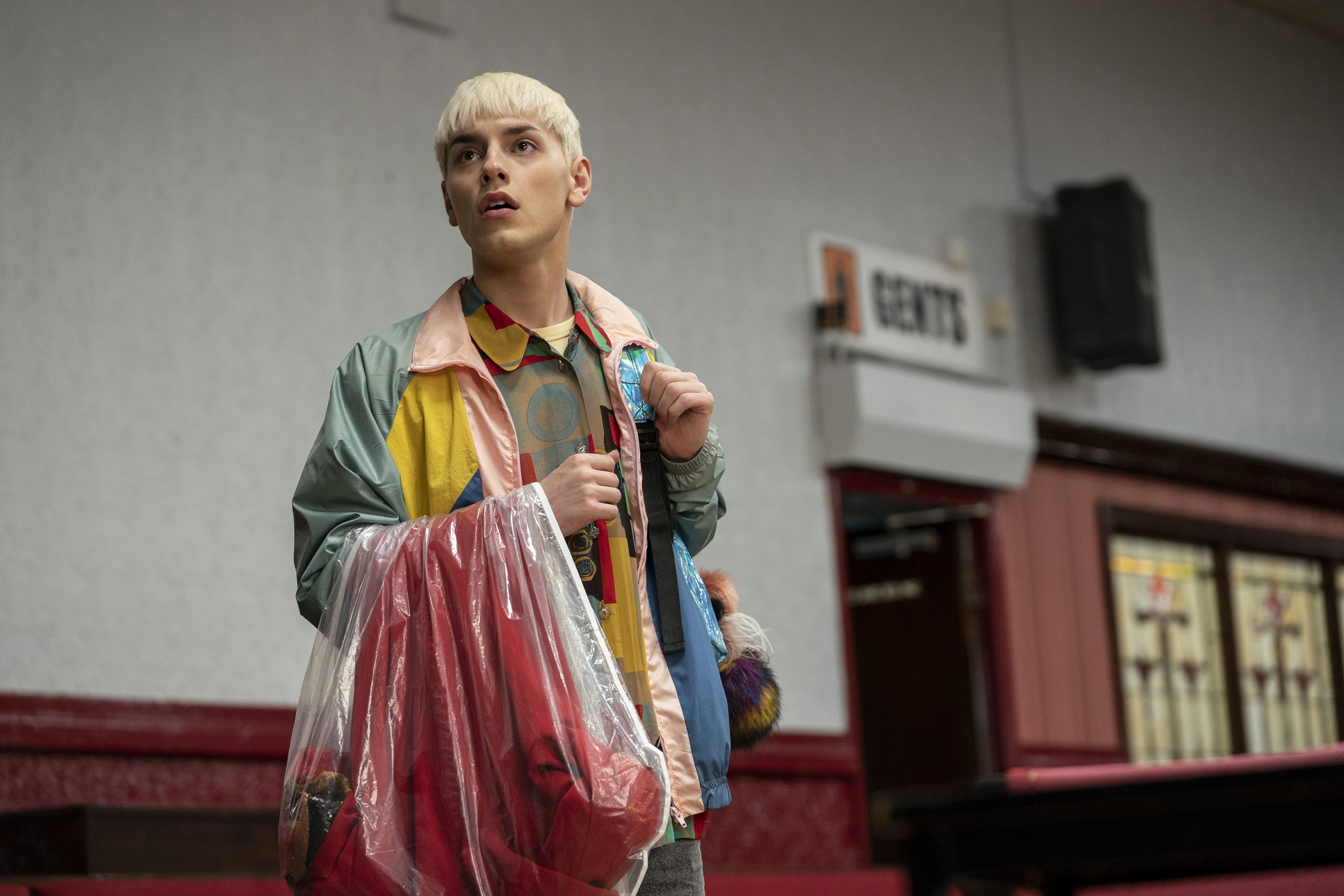 The film adaptation of the stage musical “Everybody’s Talking About Jamie” has indefinitely postponed its release due to the coronavirus pandemic.

The Sheffield-based show, originally scheduled to be released last October 2020, was first postponed to earlier this year but has now been removed from 20th Century Studios’ schedule.

The film is about a 16-year-old boy who wants to become a drag queen. It stars many notable actors such as Sarah Lancashire, Richard E. Grant, and Shobna Gulati; and was directed by Jonathan Butterell, the director of the stage play.

Melissa Dobson, a musical theatre fan who was born and raised in Sheffield, said: “I’m so desperate to see this film. It’s the biggest shame that it keeps on getting pushed back as I know it would be so popular, especially to those who know the story and grew up in Sheffield.”

The five-time Olivier nominated musical is based on the true story of Jamie Campbell who lived in a village near Bishop Auckland, County Durham.

Miss Dobson watched the acclaimed musical when it first met the stage in February 2017 and has seen it four times since.

It premiered at the Crucible Theatre in Sheffield on 13 February 2017 and ran for just under two weeks. It was then transferred to the Apollo Theatre in London on 6 November 2017 for its West End debut because of its high demand and critical praise. 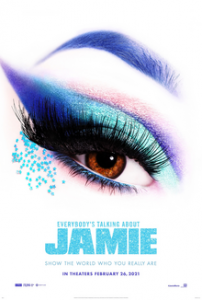 Miss Dobson said: “I was starstruck when I first saw it at the Crucible and was even more so when I saw it at the West End. It was crazy seeing Sheffield depicted on a stage in London.”

20th Century Studios, owned by parent company Disney, is set to distribute the film. Disney took the decision to postpone and eventually remove the film from its schedule due to the coronavirus pandemic affecting cinema attendance.

Disney-owned films such as Mulan have skipped theatrical releases and have been put straight onto their streaming platform Disney+. Everybody’s Talking About Jamie may do the same, though nothing has been confirmed yet.

Miss Dobson said: “This is a story about acceptance, love, and passion that needs to be seen on the big screen. It will not have the same impact if it is seen at home. I do hope that the studio puts it back on the schedule soon.” 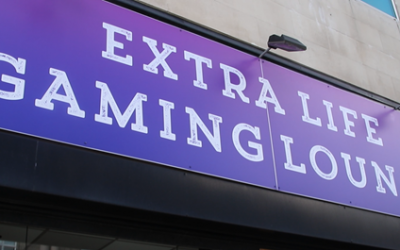 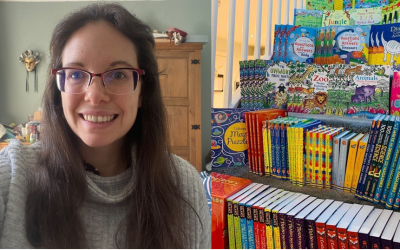 A Sheffield woman has set up a GoFundMe campaign and is aiming to raise £600 through generous donations from the public for vulnerable children and families across the city.