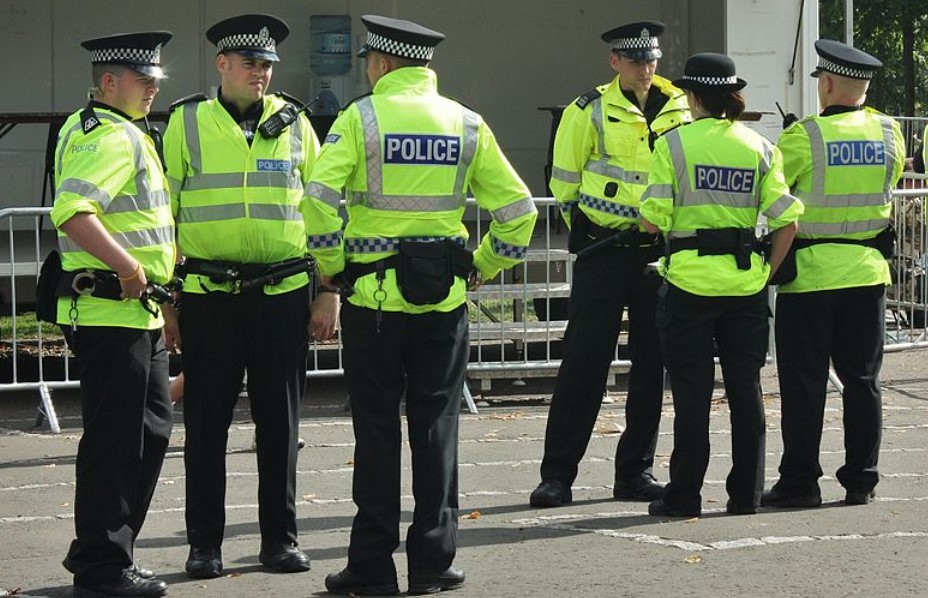 South Yorkshire Police has issued a fresh plea for information as the murder investigation into a Barnsley father continues.

Richard Dyson, 58, was reported missing by his daughter on 25 November 2019. A missing person investigation was launched before detectives’ enquiries led them to believe he was killed.

This week, police appealed for the public to come forward after four men were arrested on suspicion of his murder.

Two of the suspects, a 67-year-old from Rotherham and a 68-year-old from Barnsley, were arrested on 10 March before being released on bail.

A 43-year-old and a 51-year old, both from Barnsley, were later arrested on 17 March and they have also been released on bail.

Detective Inspector Neil Coop, in charge of the investigation, said he believes members of the local community hold information that may be the key to fully understanding what happened. 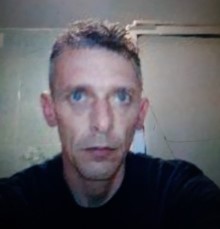 He said: “At the centre of all of this is Richard’s 20-year-old daughter. She has experienced trauma none of us should go through since she last saw her dad.

“My team and I are fully committed to finding the answers she desperately needs, allowing her to move on with her life in some way.

“I am asking again today; if you know anything that will help us piece together what has happened to Richard, please do come forward and tell us what you know. It doesn’t matter how much time has passed – we still want to hear from you.”

If you have information that could assist the investigation, please call 101 and quote incident number 459 of 25 November 2019.

Alternatively, you don’t want to speak to the police directly, you can contact independent charity Crimestoppers anonymously to via their website – www.crimestoppers-uk.org – or by calling their UK Contact Centre on 0800 555 111.

Featured image credit: Postdlf, labelled for reuse under this license.