Sheffield neighbourhood recognised as greenest in the UK 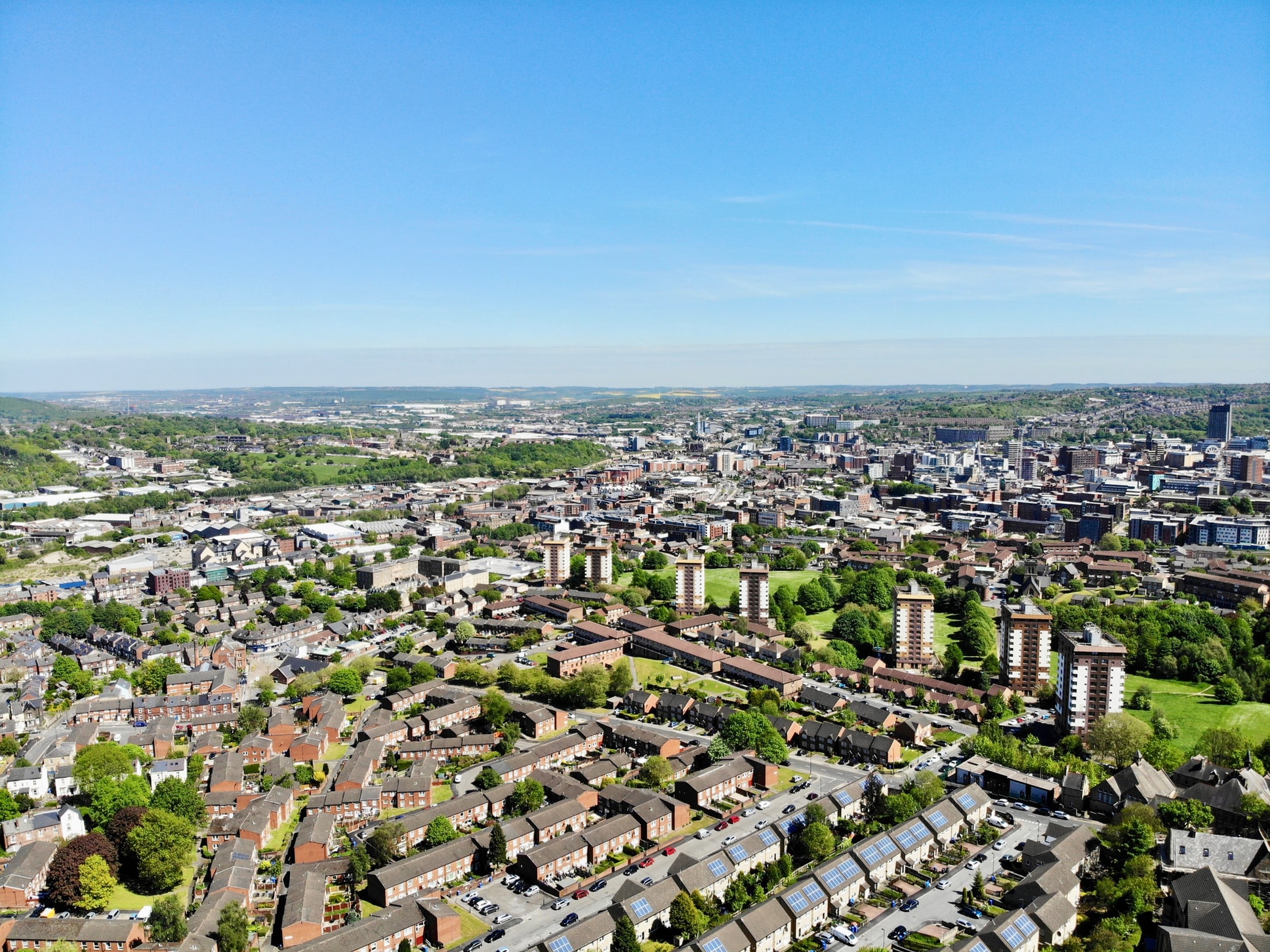 A Sheffield suburb, Southey Green, has topped the charts in regards to recycling the most unwanted technology.

Analysis by Compare and Recycle, a website which helps customers to recycle old phones, suggests the residents there are the most gadget-conscious in the UK.

Antonia Alexeyeva, 26, from the recycling firm, explained they calculated their findings by analysing the last 40,000 transactions on their website and categorised them by postcode. 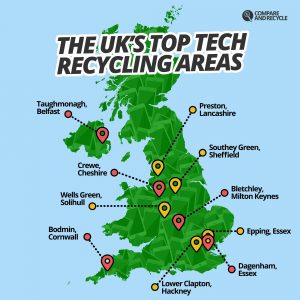 Chris Duszanskyj, 25, from Greener Living Sheffield, said: “Recycling our unwanted tech is crucial for the future, and for a more sustainable lifestyle for the UK.

“For Southey Green to be nominated as the best area in the UK, we thought that was worthy of recognition.”

The environmental impact of mobile phone creation and usage isn’t very well known and isn’t typically something we think about when sending a text. Devices like mobile phones, tablets, and smartwatches are consuming a shocking amount of the Earth’s raw materials.

Compare and Recycle stated: “Phones simply cannot be made without valuable minerals – a myriad of them is required to power a phone. This includes silicon, carbon, calcium, coltan, iron, gold, copper, nickel, tin, and aluminium.”

Alfie Dickson, 20, University of Sheffield student, said: “I had never thought of recycling my phone, I would usually just leave it in a draw and forget about it for years.

“I hadn’t considered the effects on the environment but I would definitely look into recycling next time I get a new phone.” 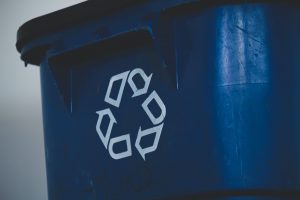 Sheffield Green Party councillor, Douglas Johnson, was pleasantly surprised by the news of Southey Green but believes that on the whole, the city needs to do more when it comes to recycling.

He said: “The big issue with Sheffield’s waste system is that the council bought into a long-term contract with the Veolia incinerator.

“They are a very big company with a vested interest in burning as much stuff as possible and not recycling it. It’s partly why Sheffield is so far behind many other local authorities when it comes to recycling.”

Johnson says there are no plans in place to encourage recycling “because of the commercial interests of Veolia.”

Nevertheless, Sheffield is still an extremely green city. In the past few decades, Sheffield has transformed from its industrial past into a home for green spaces, environmental conservation, and 4.5 million trees – giving it more trees per person than any other European city.