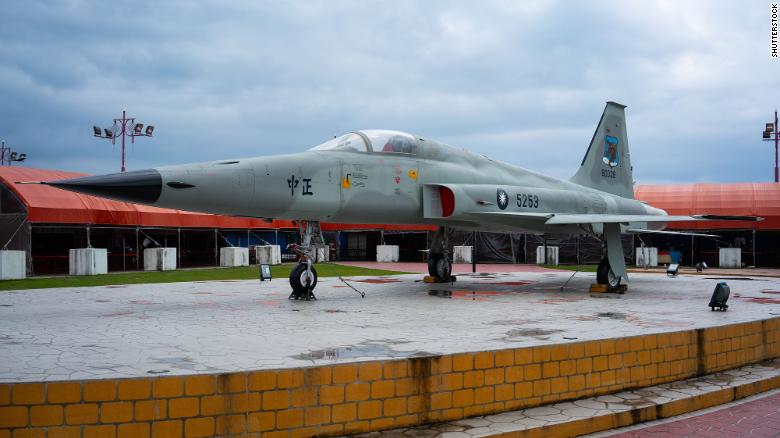 Two Air Force F-5Es were believed to have collided in the middle of the air during the training on Monday afternoon in east Taiwan.

One pilot has been found dead and the other has been reported missing.

Due to daily pressure from Chinese aircraft, Taiwan has been raising the training times in order to prepare themselves against the ongoing the military threat.

According to Taiwan’s Ministry of National Defense, at 14:30 pm, four F-5E fighter jets took off from the Air Base for a training mission, but two lost connection shortly after changing formation.

The other pilots came back safe and sound, claiming to have seen the incident whilst in the air.

At 15:06 pm, it was reported that the two who crashed, Mr. Pan and Mr. Lo, were ejected from their aircraft into the sea.

Soon after, police found the ejection seat and parachute, which were inordinately ruined.

Mr. Lo was found shortly after the ejection seat and was airlifted to hospital, later being pronounced dead.

The other pilot, Mr. Pan is still missing, and the search for him is still ongoing.

In the past 20 years, F-5E aircraft have had very few accidents.

The president of Taiwan, Tsai Ing-wen went to the east city of Taiwan to comfort the families of the two sufferer pilots.

“It was indeed a big loss for our country.” the president said.

The Chief of the Air Force in Taiwan has suspended all the Air Force training and missions for the first time and asked to check the safety of every aircraft.

The father of dead pilot, Mr. Lo said to the president: “Thanks the country for completing my son’s dream as a pilot. 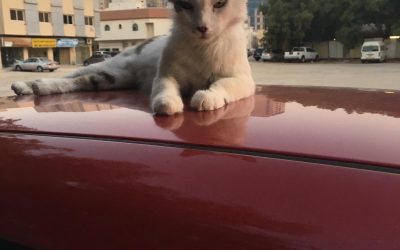 High school teacher feeds 300 cats on her own every day

An English teacher in UAE has been feeding over 300 cats every day for two years. 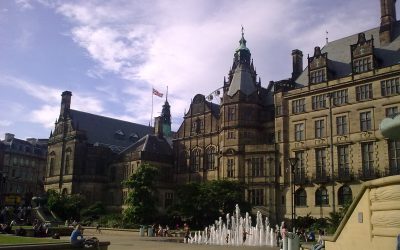 A coalition will be formed between the Labour Party and Green Party to lead Sheffield City Council.