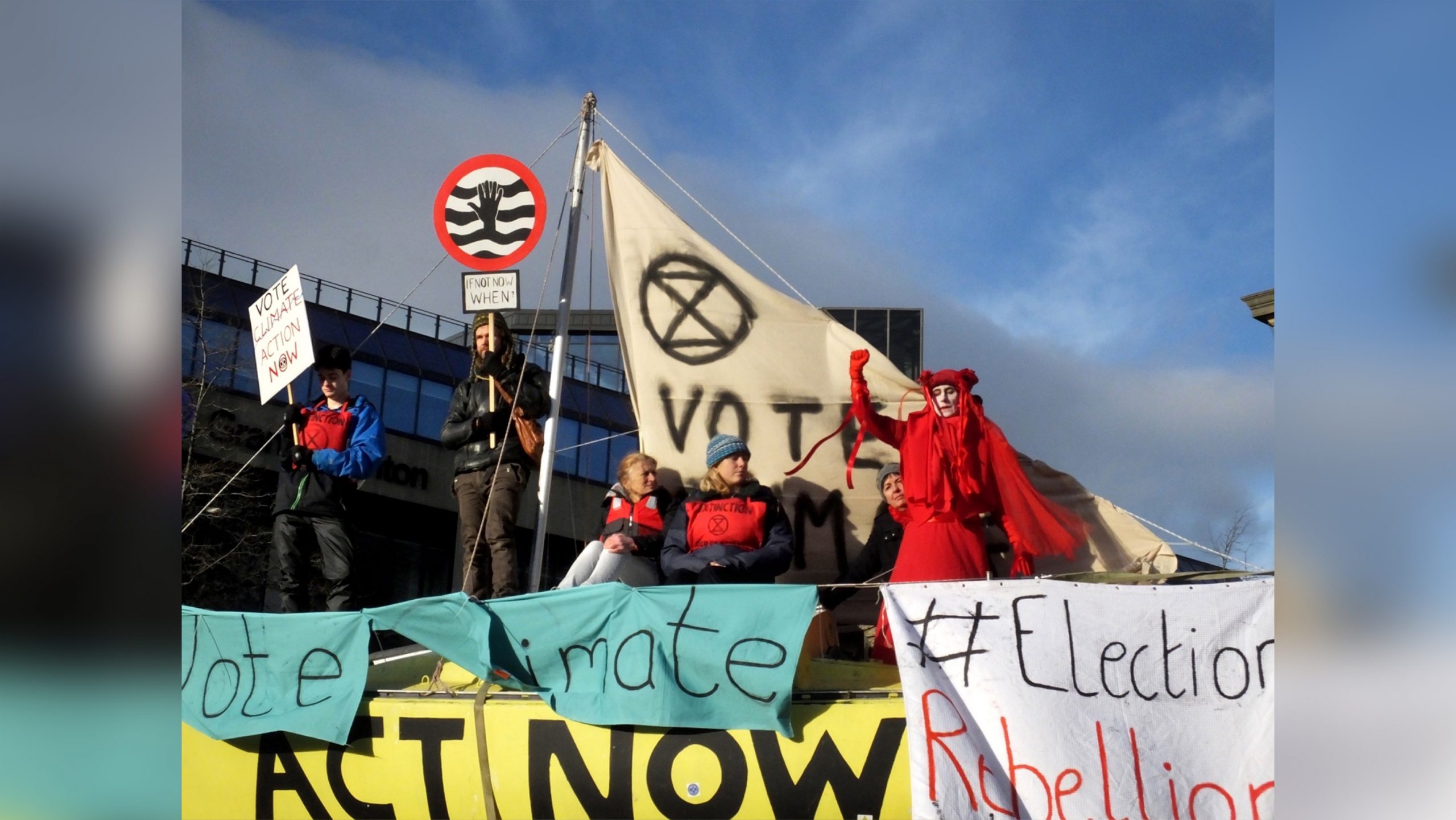 The bill has now been delayed “until later in the year”, after passing the second reading in the Commons on Tuesday.

But activists in Sheffield and Doncaster argue this bill undermines our freedom of protest and speech, including how it marginalizes disadvantaged communities.

Olivia Jones, organiser of the Black Lives Matter protest in Doncaster last summer, said: “Although it’s been delayed we cannot rest. There is still a massive chance it will still go through. We need to raise even more awareness and get more people to stand against it.”

Find out more on the policing bill below: