Wausau Athletes are preparing to scale a 200-mile marathon 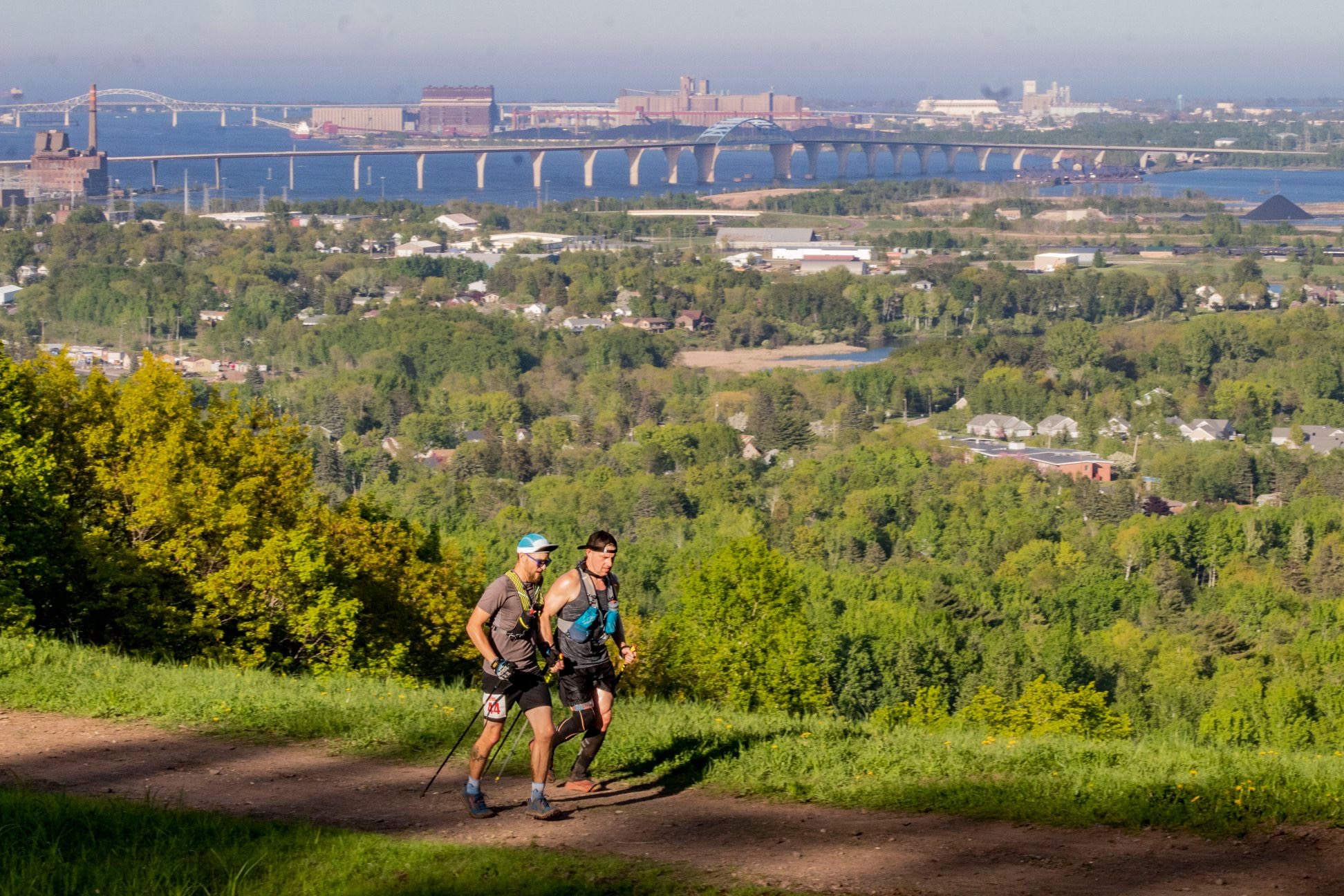 Athletes are preparing to run up to 200 miles for Wausau’s first-ever ‘Backyard’ UltraMarathon, which could go multiple days straight.

On April 30, participants will run a 4.1-mile loop at Sylvan Hill every hour on the hour, until the last man standing wins.

WausauUltra organised the Backyard, which they say is a more enjoyable race to run, and that many will go farther by being forced to slow down and pace themselves.

Jacob Daul of WausauUltra said: “You just run, and whoever is still in it, you spend your whole day, night, two days, two nights, with them. It’s a neat format and a safe way for people to up their game without feeling pressured to have to go a certain distance. You can surprise yourself.”

Daul formed WausauUltra along with five other runners, all with the same goal: to give back to the community and elevate what people should expect from a race.

Daul said: “We’re very excited, its a complete passion project. We are invested in the athletes in the most sincere way and we want everyone wherever they were at their best we just want to take them that little bit more. We want to be the place where they do that.” 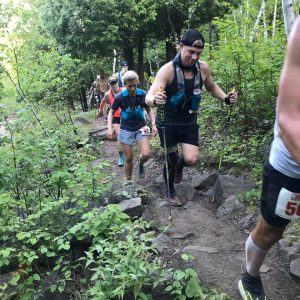 The Backyard can become very tough, especially in the early morning hours, and that’s with months of training and good weather. Athletes might have multiple motivations for joining the race, such as training or to push themselves, but some, Daul says, are in it to win it.

“We have some crazy athletes this year and I’ve talked to them personally, and they’re going in with the mindset of ‘I’m winning this. No matter what, if I’m out there for two days, this is what I’m doing.’”

This year is a proving ground for WausauUltra. A last-man-standing race has not been done around the Central Wisconsin area, with the closest in Duluth, Minnesota almost four hours away.

Daul said: “Wausau’s a neat area, it’s starting to grow and cater to a more extreme sport. It was a great opportunity to pull the trigger and start a company that offers these types of races.”

WausauUltra is also running a race to cater to 5 or 10k runners and a kids’ race in May. More information can be found on their website: https://www.wausaultra.com