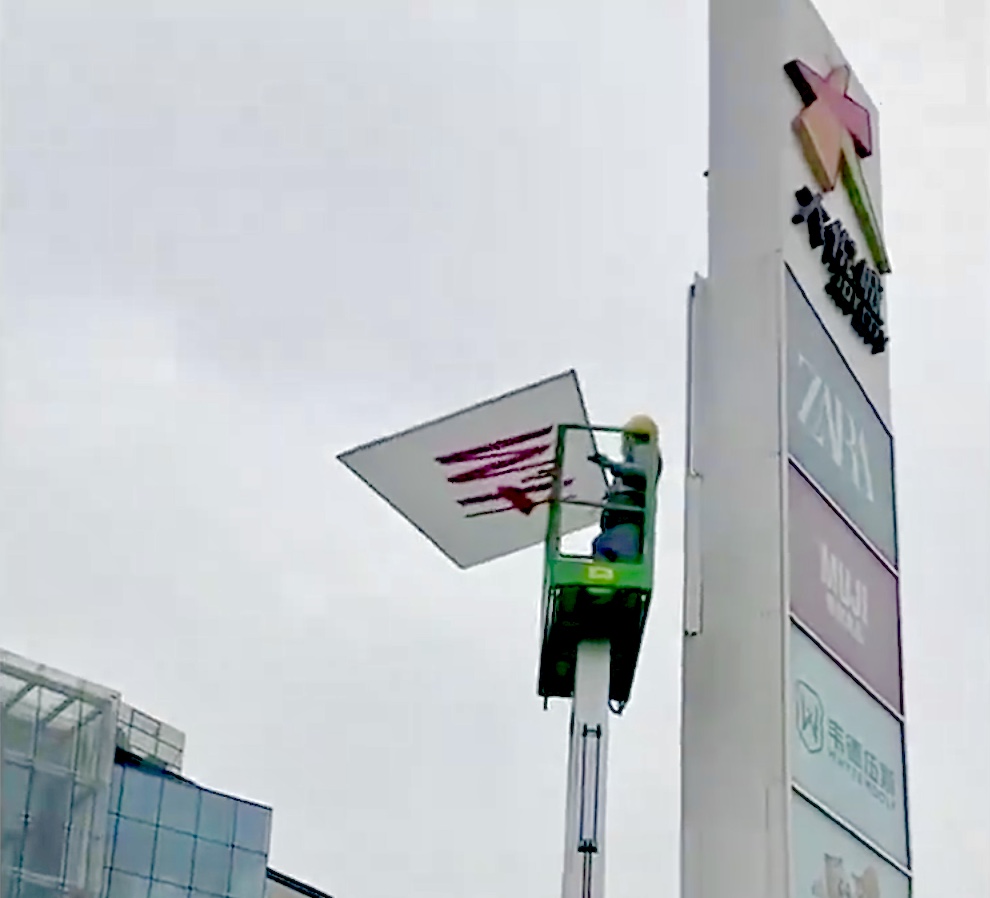 Global fashion brands have announced they will no longer buy or use the cotton produced in the province of Xinjiang, resulting in a backlash across China.

One of the international retailers, H&M, has now been officially banned across the country and online retailers, Taobao and Jingdong – the Chinese version of Amazon, have the chain’s products.

In further retaliation the billboard for the largest H&M shop in the heart of the central business district in Chengdu has now been removed.

Shocked customers have spoken out about the move, which has left many appalled by the closure.

Senior year undergraduate, Nafeysa, studying at South China University of Technology said: “Me and my boyfriend have been planning to get our own designed Nike AJ shoes to match for so long, but now we decide to change everything to LiNing.

“Too many things happened in just a couple of hours and not even one brought us joy. It is so sad for us especially for my boyfriend, almost every pair of basketball shoes of his is from Nike and Adidas.”

More than 40 Chinese celebrities have terminated their commercial contracts with the brands associated to Nike and Adidas. The famous Hong Kong singer Eason Chan has severed his long term relationship with Adidas.

He said: “I was born and raised in Xinjiang and have seen by myself how spectacular the cotton field was, and that is why I feel extremely unacceptable about the news.

“I don’t believe there exists such thing as ‘forced labour’ because my aunt now works for a cotton mill and earns at least 5,000 yuan independently per month. She used to be a housewife who couldn’t even speak fluent Mandarin.” 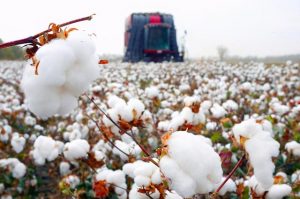 Gulinaer, the local government officer in Hetian, said: “The cotton industry in Xinjiang is now fully developed and it provides employment opportunities for the locals including those who were not literate.”

The cotton textile industry employs nearly 600,000 locals and now holds over 80% of the agricultural income in the South of Xinjiang, according to ChinaDaily.

H&M is the first major brand facing backlash in China due to their position about Xinjiang but it is feared they will not be the only one. Chinese consumers are demanding a clear and firm statement on their stands from those brands and they are ready to defend their spending rights.