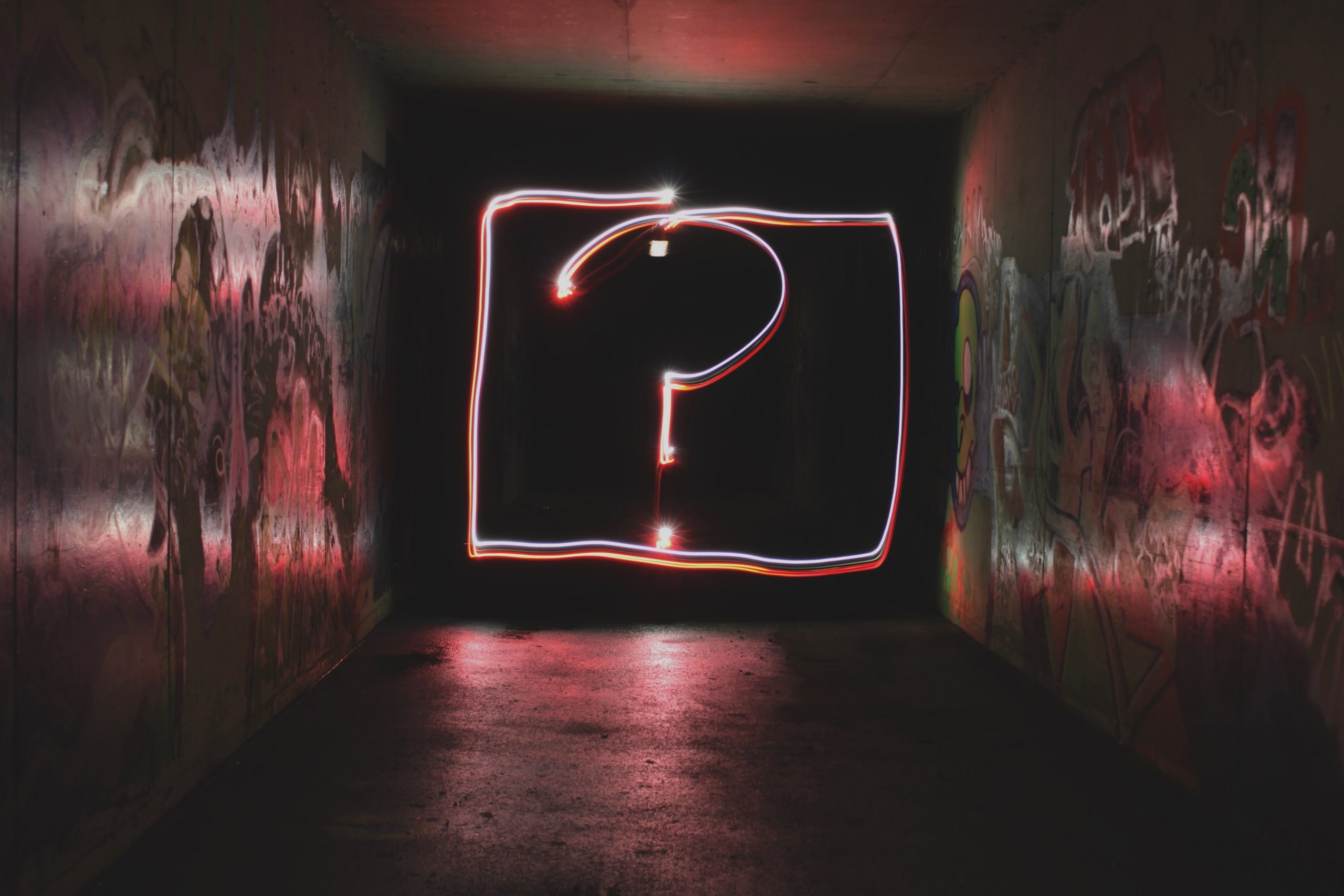 Sheffield residents have complained of a persistent unidentified “weird humming noise” that is keeping them awake through the night.

The irritating sound has been heard between 10pm and 3am for the last eight weeks causing a plethora of complaints on community Facebook groups.

Jennifer Jones, from near Eastbank Road, Arbourthorne, said: “Over the past couple of months, I’ve heard this noise at night. It’s really low pitch, but so loud that it wakes me up.

“The nearest thing I could describe it as is when you’re on a ferry and both hear and feel the engine.

“It’s starting to drive me nuts and I’m really tired of it all.”

Mrs Jones claims to have tried various methods of identifying the noise, such as having her boiler checked and testing herself for tinnitus.

She also said: “I’ve tried sleeping downstairs in case that solves it, but that’s when I realised the ‘hum’ was outside.” 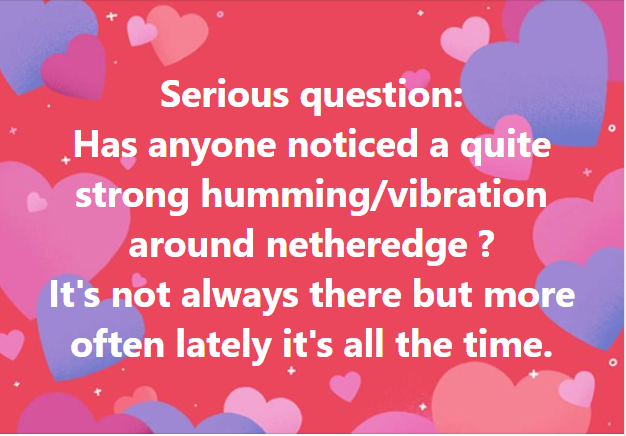 The mystery has found its way to various Facebook groups.

David Cracker, a friend of Mrs Jones, has also heard the sound in Nether Edge, and believes it could be from police aeroplanes.

Mr Cracker said: “I was out for a short afternoon walk when I noticed a light aircraft repeatedly circling the city and it seemed to have the same wing and engine configuration as the National Police Air Service (NPAS) planes based at Doncaster.

“The aircraft makes a distinctive high-pitch humming sound when flying at its operational altitude, and one of Jennifer’s [Jones] friends had seen the plane circling Sheffield for a considerable amount of time on FlightRadar.”

South Yorkshire Police introduced four new Vulcanair P68s to their fleet in 2020, and they have been used to detect large gatherings of people during the COVID-19 pandemic. 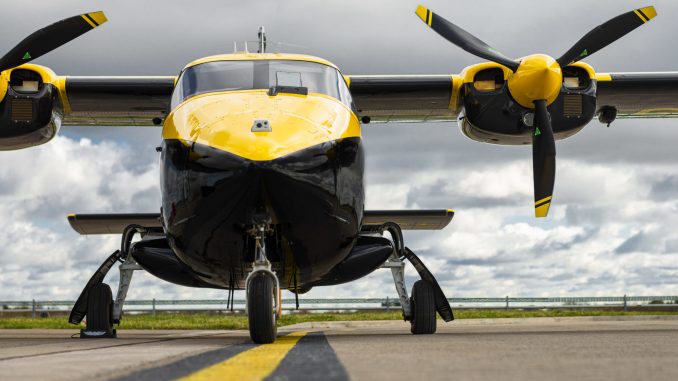 Mrs Jones has used a flight-tracking app whenever the noise is heard, but has come up with no answers.

She said: “When I look on the app at the same time as I hear the noise, it shows no planes above our area. Sometimes there aren’t any over Sheffield at all.”

ShefNews have contacted the South Yorkshire Police and NPAS for a comment regarding this issue.