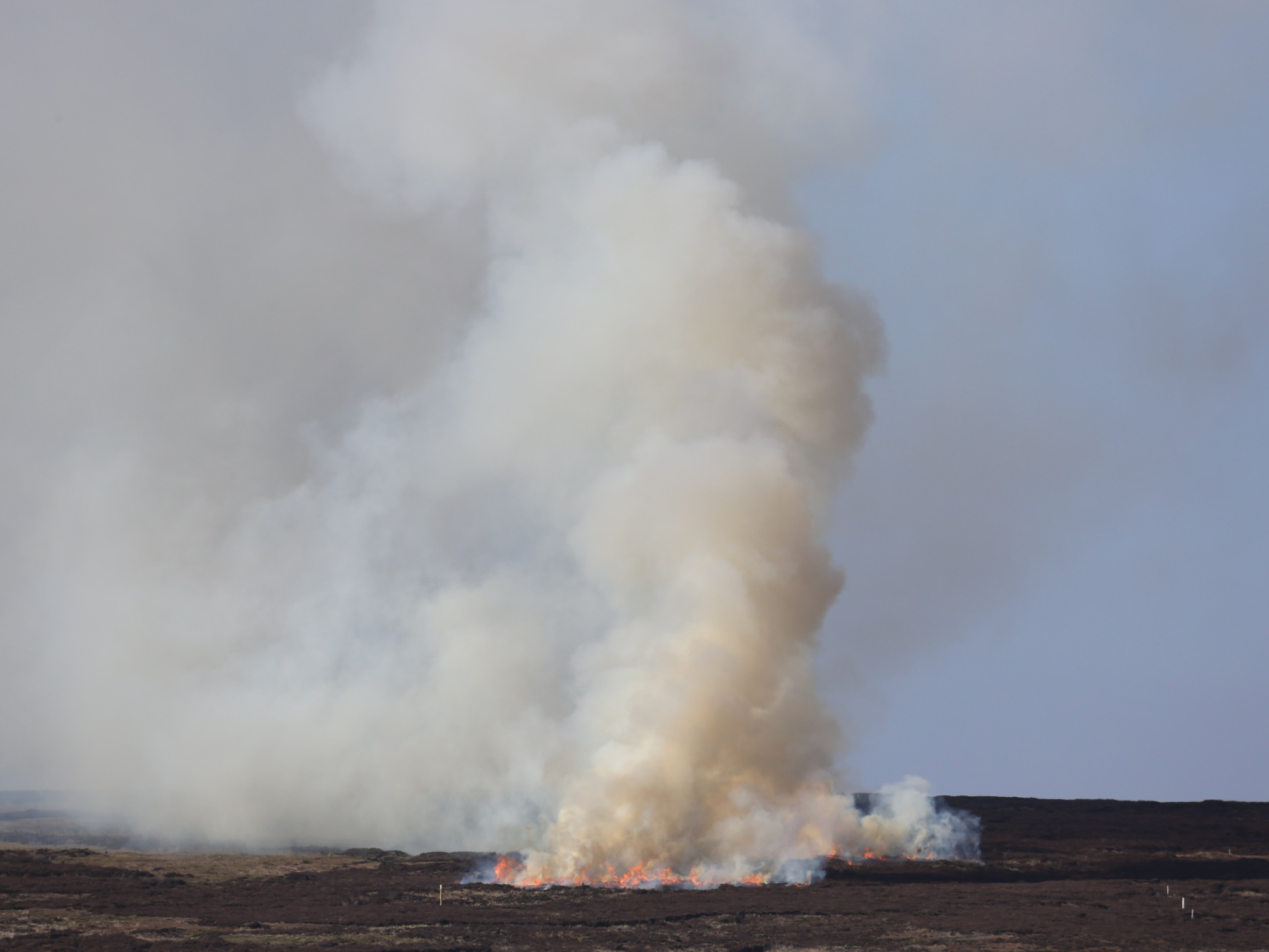 The group urged supporters to lobby their local MPs, with the aim of making the use of disposable BBQs illegal in open moorland.

The 45-year-old said: “Considering the damage disposable barbecues cause, I can’t see a valid reason for them to be sold or used.”

He added: “I’m not sure why people need badly cooked meat to enjoy the countryside.”

Studies suggest that peatlands store twice as much carbon dioxide as the world’s forests and are essential in battling climate change.

However, Mr Pike said he was “very disappointed” by MP Blake’s response to his email. The MP allegedly stated the existing legislation to prevent moorland fires was “adequate”.

Barbecues are permitted in public parks in Sheffield, but guidance suggests that those using them should use designated BBQ areas and take care to avoid the risk of fire.

The moorland fire in Sheffield is now out and firefighters have come away.

The campaign comes after firefighters were called to a moorland fire near Ringinglow Road, Sheffield, on April 17.

The fire, attended to by six fire engines from the South Yorkshire Fire Service, was thought to be caused by a disposable BBQ.

Jane Prout could see the fire from her home on School Green Lane, roughly two miles from where the blaze took place.

Ms Prout said: “The fire was clearly out of control, it stretched over an alarming proportion of the horizon. I guess someone wanted to enjoy a BBQ in a place of natural beauty – it’s not beautiful now.”