Calls for joggers to wear face masks when exercising 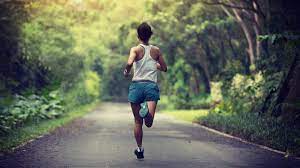 Runners feel like they are being targeted after calls for them to wear face masks when exercising in populated areas.

The controversy comes as experts from the University of Oxford said breathing heavily in areas that are heavily populated poses a risk to those nearby.

Proposals for joggers to wear face masks have been discussed since the pandemic began, but the government is yet to suggest anything that calls for them to be worn.

A spokesperson for British Athletics said: “We have to be open to ideas such as this and not condemn them straight away.

There is still a lot we don’t know and although none of us like the idea of wearing face masks when we exercise, we can’t brush it off.”

The comments raised by experts, who say ‘puffing and panting’ is bound to cause a risk, has caused some backlash from the jogging community.

A spokesperson for Strideout, a running club based in Sheffield, said: “We don’t think it makes sense. We are outside, have big spaces to run into, our groups socially distance from each other. You see gyms now, many don’t wear face masks inside there. Why isn’t this brought up?”

Runners have said it is harder to breathe, and exercise becomes less enjoyable when having to wear face coverings.

Lucy Stubbs, from Sheffield, said: “When it gets hot, I’m telling you, it’s a nightmare under those masks.

“If they want to get us to wear them then why don’t they just submit some evidence to the board it may concern. If there is evidence, I will wear one. If not, I’m okay thanks.”

Countries such as Greece and Italy have made it mandatory to wear face coverings both inside and outside when in public places. 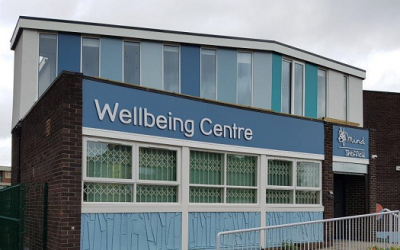 Sheffield Mind’s mental health wellbeing centre is reopening on Monday after closing due to the covid-19 pandemic. 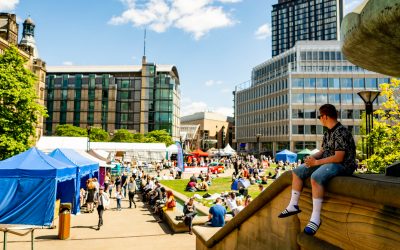 The event is intended to champion the city’s green image and will be attended by volunteer and charity groups as well as families.