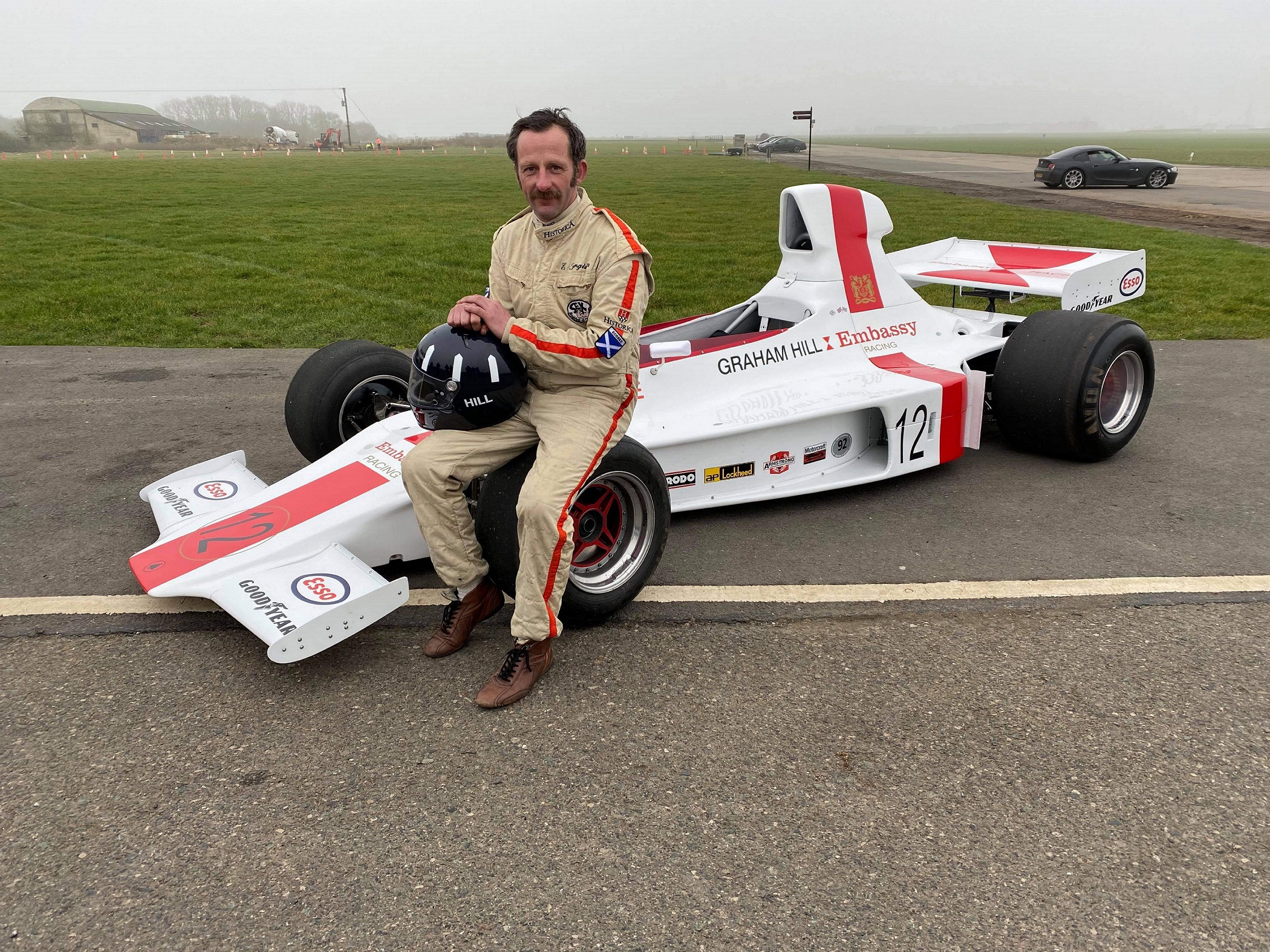 A Doncaster mechanic who has been racing since 1993 is ready to go wheel to wheel against ex-Formula 1 drivers around the streets of Monte Carlo in the prestigious Monaco Historic this weekend.

Ewen Sergison, owner of the Avit Motorsport team, has the honour of driving two cars: a 1936 Maserati and Graham Hill’s 1973 Formula 1 car.

He said: “I’m ticking two things off the bucket list in one sitting, to compete in the Monaco Historic and to drive an F1 car.

“The pre-war Maserati doesn’t take that much effort but you end up feeling sick and it drives you insane. It’s like having 15 pints of beer by the end of the race, so I will be nice and relaxed by the time I get into the F1 car.”

The 45-year-old will be competing against former Formula 1 drivers including race-winners Pastor Maldonado, Jean Alesi and Rene Arnoux.

Sergison will take to the track for the first time on Friday. 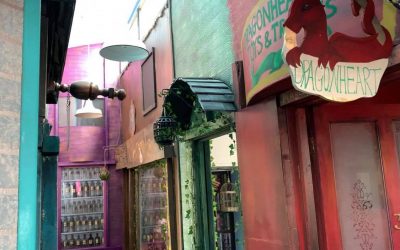 If you are a Harry Potter fan, the new apartment at The Steel Cauldron in Sheffield will stupefy you. The Wizard's... 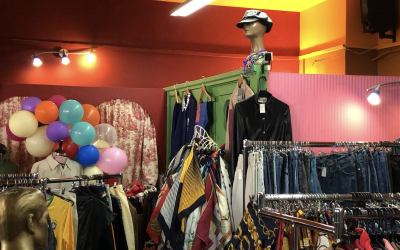 Many businesses have been reopening across Sheffield since April 12. Vintage store owners have shared their excitement at welcoming back customers.