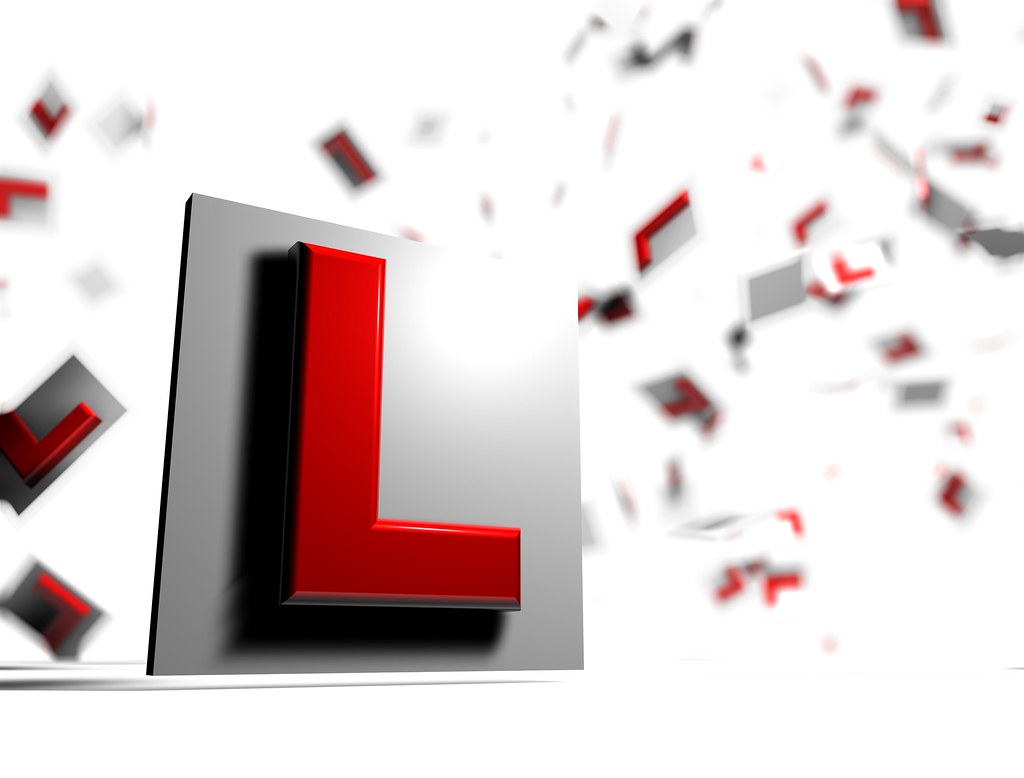 Driving tests are resuming again in parts of the UK today after being on hold for several months this year.

Tests had been on pause since January as a result of Covid-19 restrictions but are now allowed to restart again in England and Wales.

More than 450,000 exams have been cancelled during the break, meaning that most centres are booked up with a significant backlog to get through.

Hayden Southwell, a self-employed driving instructor from Doncaster said that this change comes as a relief.

He said: “We’re very happy to get tests going again because we’ve got a lot of people wanting to start lessons who we can’t take on yet.

“Passing your driving test changes everything; job prospects, freedom, not relying on buses or taxis, it gives you an extra life.”

It’s not just the students who will benefit from this sector reopening, instructors like Hayden often rely on this work as their main source of income.

Mr Southwell said: “I’m self-employed so not being able to work has been a nightmare and I’ve just had a baby as well.

It’s been reported that roughly 300 new examiners have been hired to help speed up the waiting list, with some even being brought out of retirement to support the effort.

The trouble that many students and instructors are facing is that they cannot take their driving test until they have passed the theory exam.

Due to the pandemic, however, these have expired for many students as they’re only valid for 24 months.

Helen Taylor, a driving instructor from Sheffield said: “The choice to not extend the theory tests is fair because the pupil will have forgotten the rules of the road but on the other hand, so have people who have driven for years.”

She added: “I think the theory test should at least be free for one attempt due to the pandemic.”

Unlike many instructors, Mrs Taylor doesn’t consider the exams to have been cancelled because they use their own booking system, moving slots as soon as they know they’re not allowed.

The 51-year-old admits this hasn’t been easy either. She said: “As an instructor, it’s been hard stopping and starting as it puts pupils back in their learning process.”

Mr Southwell agreed and said: “It’s nice to get back to it but let’s hope this time we don’t get stopped again”.