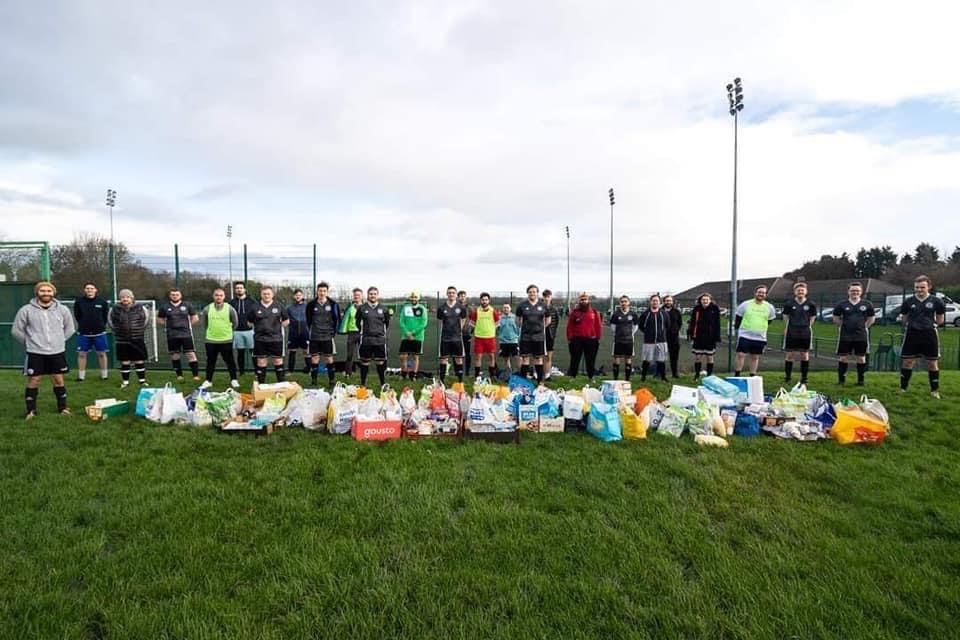 With outdoor sports back on after the lifting of lockdown restrictions, Football for Foodbanks is a group that puts on matches for players that don’t have their own teams and aim to raise money in the process.

Set up in August last year, players register with the team and get assigned matches, with Football for Foodbanks hiring the pitches and then donating the money they raise to food banks pitches they’re playing on.

The group raised £700 in November, the last time restrictions allowed them to be active, and since that point, they have grown their presence further especially with women and gender minorities.

Alice Rhind-Tutt, who organises women and gender minorities sessions, said: “It’s a combination – more people need foodbanks, fewer people are going to the shops, and lots of people are shielding that would normally drop off a few cans and now people have stopped doing that. And people have lost their jobs so they can’t afford to give a little bit extra to a foodbank.

“It’s a bit of a catch-22 and we want to try and fill that gap, but do it regularly, and it just means there’s a regular income rather than sporadic.”

All run by volunteers, the initiative’s also benefitted from pitch hires giving them discounts or free access to support their work, which members have said is more informal than most other options to play.

Matty Cassell started the initiative after wanting to start a football network where players aren’t expected to be good at football, aiming it more at those who want to keep fit and have fun. Alongside the donations to food banks, the group has started to shop for them with the money they raise to help relieve stress on staff.

They’ve also looked to access demographics that find it difficult to get involved in normal Sunday league-style football, making it easier for parents to attend, as well as involving women and gender minority groups.

They’re hoping to expand even further, with some members who have moved away from Sheffield wanting to set up their own Football for Foodbanks projects in other cities. The FA have also been in contact to see what lessons they can learn from the project. 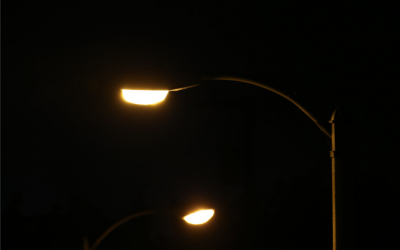