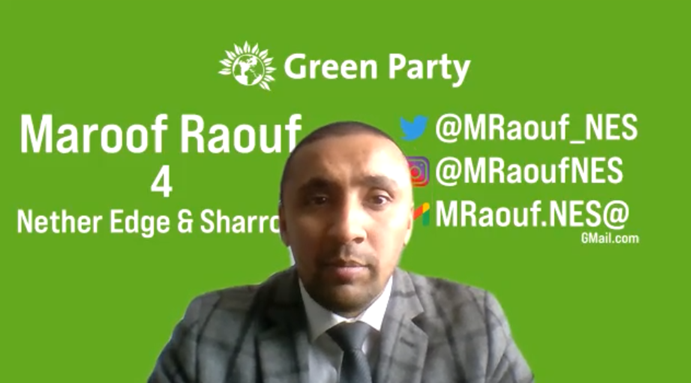 The Green Party candidate for Nether Edge and Sharrow, Maroof Raouf, has called on Sheffield City Council to provide more support for taxi drivers in the city.

Drivers within the city have already been provided with two £500 grants to compensate for loss of income throughout the Covid-19 pandemic, but Mr Raouf has urged the Council to offer a third.

He said: “I am not saying that work has not picked up, work is slowly but surely picking up, but taxi drivers are still at around 50% of their earning capacity.

“Other councils have given that third payment of £500. Barnsley are a much smaller council than Sheffield and have been able to give their drivers £500, why can’t Sheffield?” 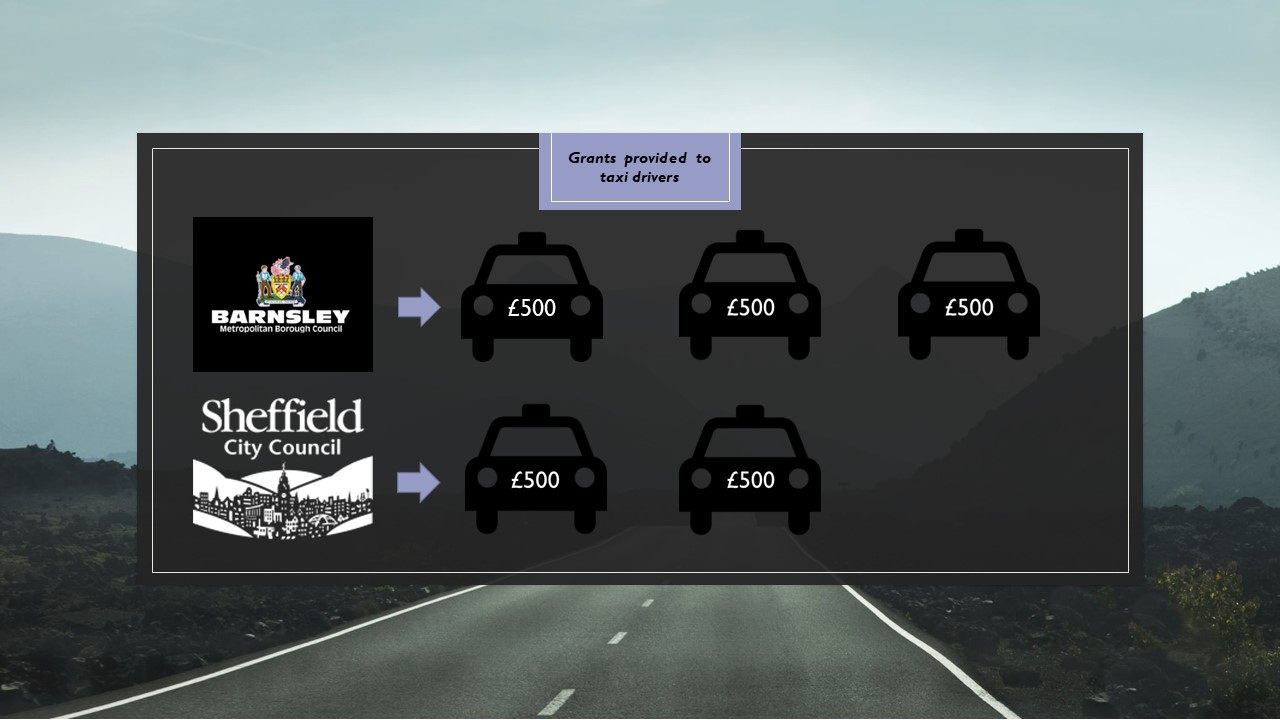 Mr Raouf has been alarmed by conversations held with drivers within his constituency, some of which have taken a significant financial hit.

He said: “I’ve got drivers in my constituency who are struggling to pay for food for their children.

“The longer Sheffield City Council leave it, the longer these children are going hungry. It’s like they are encouraging children to go hungry, they’re encouraging poverty to implement itself within the city.”

The Council have already provided £1,000 in grant money to drivers, but the Green candidate claimed the support was the result of relentless campaigning from drivers and their representatives.

Mr Raouf said: “Sheffield City Council did pay two grants of £500 out of their discretionary fund that they had, but that was through a lot of hard work from taxi drivers and representatives of taxi drivers.

“They really had to push for that. It was quite a shame that Sheffield City Council did not see the need for taxi drivers to receive any funds to support them in their time of need.”

A statement provided by Sheffield City Council read: “Support for taxi drivers was identified as one the first sectors to be provided discretionary grant funding through Additional Restrictions Grant (ARG) and a scheme was collectively agreed at a Sheffield City Region level in November 2020.

“In Sheffield more than 2,500 taxi drivers each received two payments of £500 as part of the agreed SCR scheme.

“Local authorities have the discretion to support businesses with their own allocation of ARG funding.

“It is understood Barnsley Metropolitan Borough Council decided to use some of their allocation of ARG to support taxi drivers. Sheffield City Council was not in a position to provide an additional grant from the ARG allocation as its use was already agreed and a third payment of £500 to more than 2,500 drivers would have exceeded the ARG budget.”