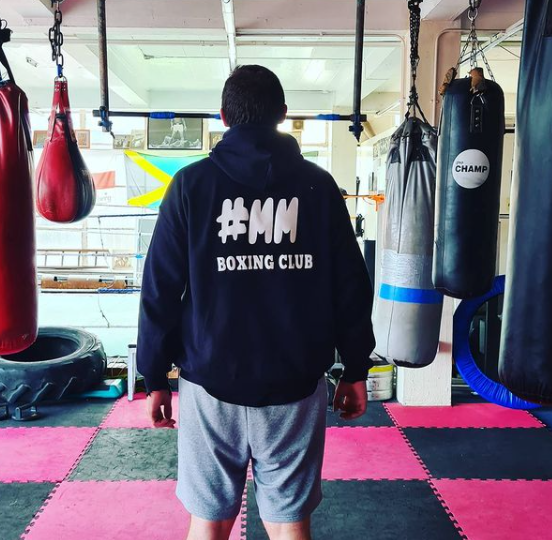 Sheffield-based project, MentalMate, has reopened its doors after months of lockdown.

Following the re-opening of gyms and exercise classes on April 12, the class has kick-started once again.

The project’s founder, 34-year-old Daniel Barton, set up the project when he was struggling with his own mental health.

He said: “Our sessions are important to get people mentally and physically fit and to get people out of the house. The sessions make people feel better.” 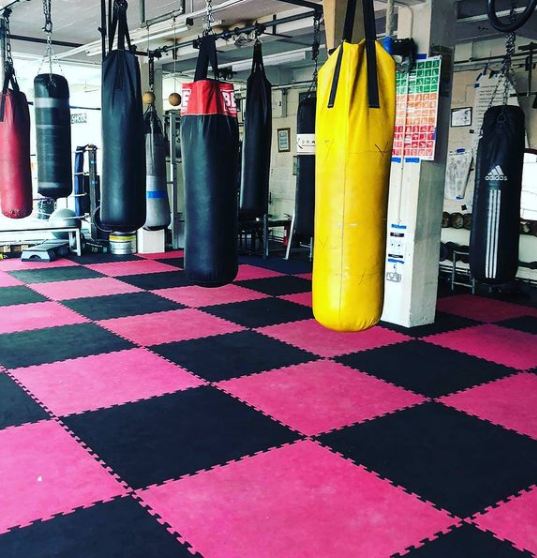 Participants attend twice a week to practise boxing, but are provided with short one-to-one sessions with mental health support workers.

If it is identified that a member needs further support, they are offered additional sessions with mental health professionals from Sheffield Mind.

Mr Barton believes that projects like his are essential to improve mental health. He said: “Exercise encourages people to talk openly without thinking too much, boxing is a distraction that allows members to naturally reel off any issues they have.”

According to a study by the Department of Health Improvement and Protection, there is a 20% to 30% lower risk of depression in adults participating in daily physical activity.

Since opening in January 2020, MentalMate has helped over 30 people with their mental and physical fitness.

Shortly after welcoming members, the classes came to a halt due to national Coronavirus restrictions.

Mr Barton believes that gyms should never have closed during the pandemic because of the rising rates of people experiencing poor mental health.

A study by YouGov revealed that during the 2020 Pre-Christmas period, 54% of adults in the UK had reported feeling anxious or worried due to the pandemic.

Mr Barton said: “The risk of some people not being able to access our sessions worried me, isolation was the main concern.” 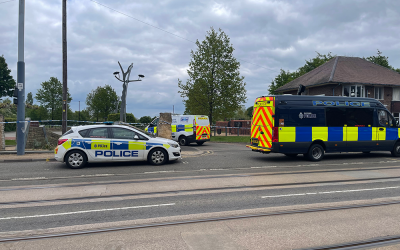