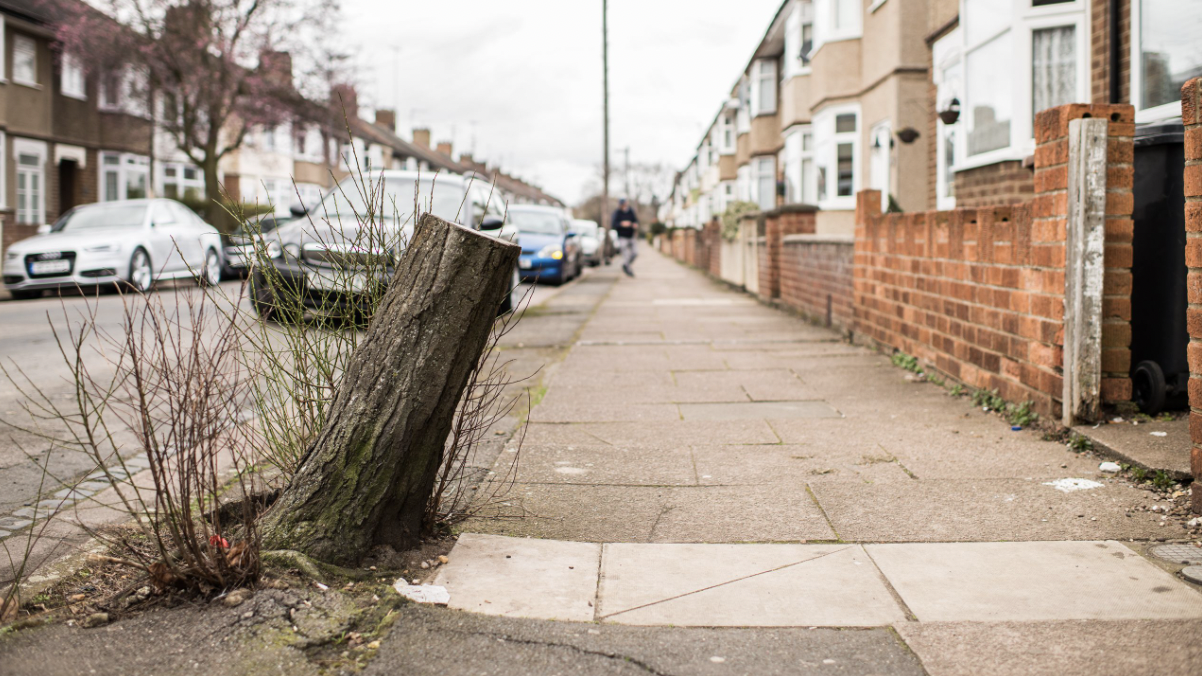 John Miller, 48, who has been volunteering as a tree warden since December 2020, said: “Ultimately, it was very little to do with the elected body.

“It was about £500 to cut a tree down but that went up to £50,000 due to the security and things like that. I place very little faith in our current party political system to do any good.”

This follows the news that Sheffield City Council has created a new approach to sustaining street trees rather than felling them.

This is in line with the prearranged plan back in 2012 when the ‘Streets Ahead’ Private Finance Initiative was passed.

Protest groups, such as Sheffield Tree Action Groups (STAG), have led protests since 2014.

During this time, several activists have been arrested during the peaceful protests, though seven activists won £24,300 through a wrongful arrest claim.

Multiple political parties in Sheffield have included key policies to tackle the climate crisis in their manifestos, such as Labour creating a new ‘Green Deal’ for Sheffield. 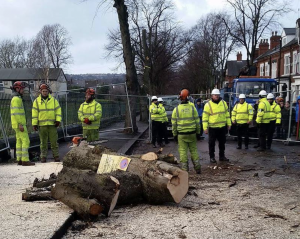 However, Mr Miller, a senior lecturer in the school of English at the University of Sheffield, said: “This is the era of token gestures and in particular to tree planting. Not just the labour party but all parties.

“There’s been a lot of questions about this like will they be the correct trees in the right place, will they be cared for and will the care be paid for? How far will the parties go with this?

“It’s not just about throwing a few saplings in the ground, there needs to be a lot more thinking about how this would work.”

More information about STAG‘s work can be found on their website.