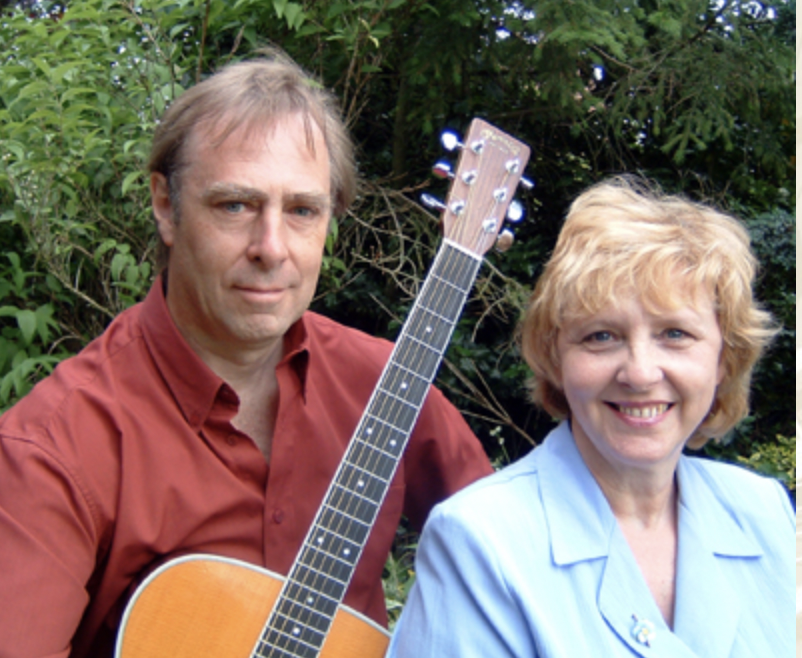 A Sheffield couple who have written songs about their upbringing have finished runners-up in the UK Songwriting Competition.

Pamela Ward, 74, and her husband Paul Cherrington, 69, wrote the song ‘Errand Lasses and Buffer Girls’ after Mrs Ward was inspired by her Auntie Ivy who was a buffer girl who she described as “colourful”.

The couple, who have been performing for over three decades, also wrote ‘Whitsuntide Clothes’. Mrs Ward said: “It was such a fond memory for me.

“It’s a real shame now as it has died out and people don’t remember it anymore so we thought let’s write a song about it to keep the memory alive.”

Both ‘Errand Lasses and Buffer Girls’ and ‘Whitsuntide Clothes’ reached the final of the UK Songwriting Competition in the folk singing category ahead of nearly 10,000 entrants.

The married couple of forty years were one of eleven nominees but eventually lost to Canadian singer Scott Cook and his song “Say Can You See”.

Speaking about their reactions to the news, Mrs Ward said: “I felt flabbergasted, I immediately reached for the bottle of the prosecco.

“We didn’t know anything about that. Somebody must have put our names forward because that was the first we heard of it when we saw it written down.” 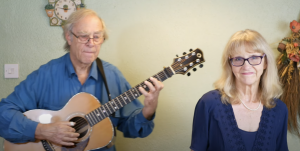 Their song was also awarded a special mention in the ‘Lyricist of the Year Awards 2020/21’ which aims to highlight the best original song composed around the world.

Speaking on their inspiration, Mrs Ward, who was born in Sheffield but now lives in Nottinghamshire said: “It’s very important to remember our history.

“I feel young people of today could miss out on colourful knowledge of where they live and other places as well in the country.

“We also wrote songs about the little mesters who were in the cutlery trade and we wanted to keep that memory alive. It was particularly nice when the last little mester died his relatives could hear our song.”