Sheffield Muslims observe Ramadan in lockdown for a second time 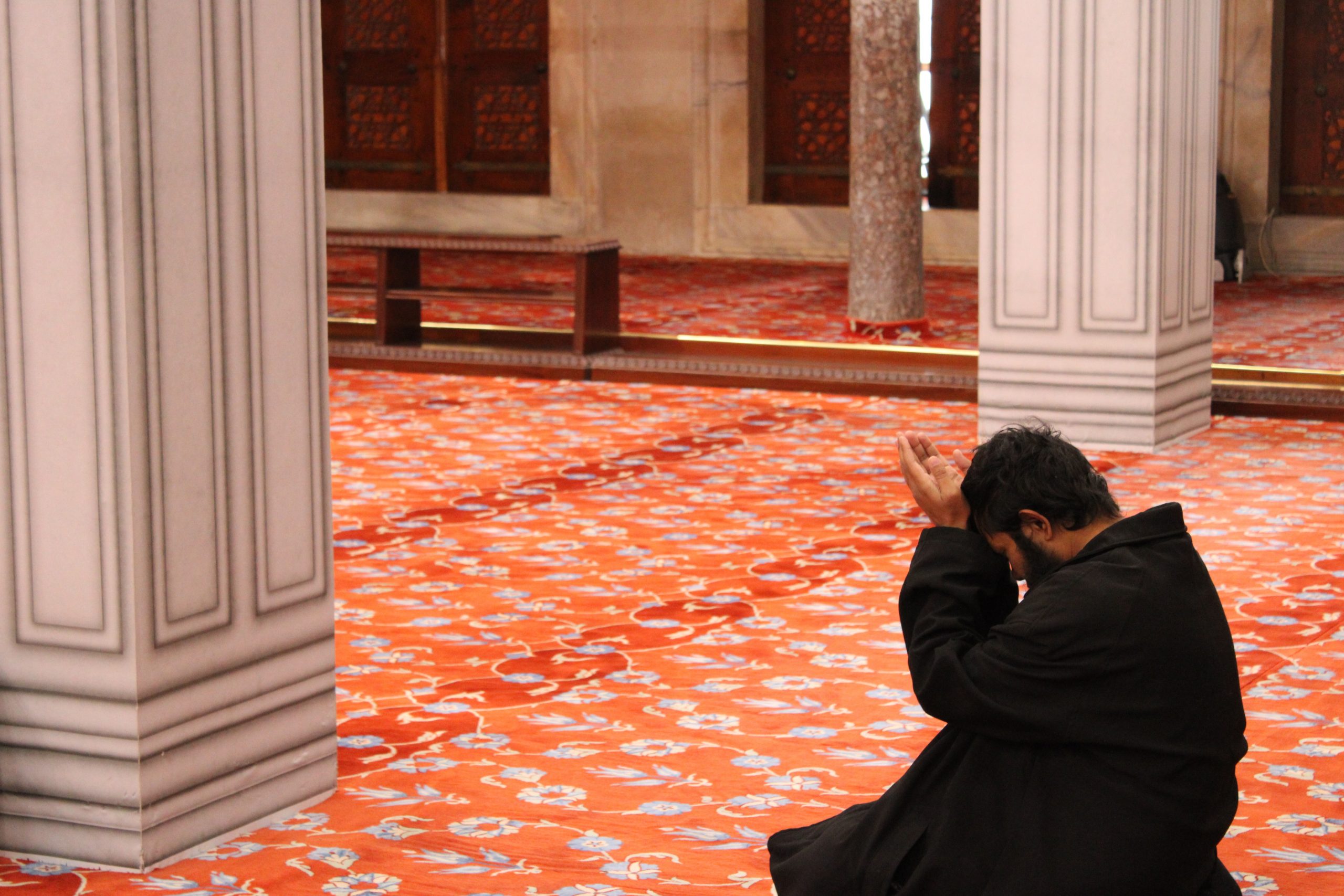 Muslims around the world are currently observing the month of Ramadan, fasting as an act of worship during the ninth month of the Islamic calendar.

This time is not just about refraining from having food and drink and avoiding sinful behaviour, but for reflection, prayer and community. 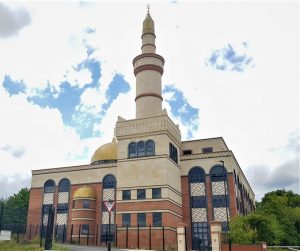 The community element has been difficult during the pandemic, both this year and last, with families and the wider community not being able to gather as they usually would.

Ayesha Hussain, from near Severn Road, Broomhall, said: “It has been difficult to not be able to see my cousins as I normally would during this time of year. We would usually gather a couple of times a week at least to break the fast together and not having that is sad even with not being able to do it last year.”

Unlike Ramadan of last year, mosques have been open in some capacity to let small groups in to pray.

They have to follow guidelines to keep the worshippers safe, which include not having the breaking of the fast, or iftar, at the mosque itself.

Shahid Bashir, a member of the Muslim community in Darnall, said: “Going to the mosque has always been a big part of my life. It’s about more than just praying, it’s also a time to be social. In Ramadan, I would go a lot with my dad and siblings, and now my wife and kids to break the fast, and it’s been taken away from us.

“It’s hit my dad hard because he can’t go to the mosque at all now but being over 60, we know we have to protect him and others in our community.” 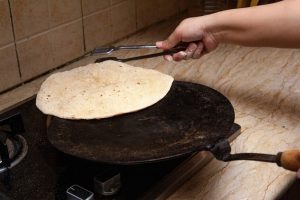 Image by Usman Yousaf on Unsplash

In some ways being in lockdown has made the fast easier for Miss Hussain, who said: “I feel that not having places open properly has made certain things less tempting and it’s given me more time to really look at myself and prioritise family and prayer and mindfulness. In that way, it’s been quite nice even with the difficulties.”

Mr Bashir, who has similar thoughts, said: “The pandemic has made me think about what will happen to us once we leave this earth and what Ramadan and Islam are about, community, charity, love. All those things are so important and once this is all over I want to be able to carry on this mindset.”