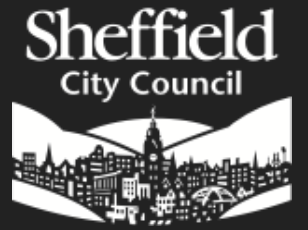 A report into the number of children schools in Sheffield are having to turn away indicates only three schools did not have to turn children down due to oversubscription.

Out of all the schools, Anns Grove Primary School in Heeley ranked the highest after turning 40 children down, with Dobcroft Infant School in Millhouses and Mundella Primary School in Norton Lees in second and third place respectively.

Polly Rippon, 47, moved nearer to Dobcroft Primary School for her 5-year-old daughter to attend and said: “It has always been a popular school in a popular area.

“As a result, house prices in certain areas are quite high because people move into the area for the school which push up the house prices.

“A lot of houses have a bidding war to move into particular streets so that they can get their kids into their local school.”

The report also states over half of the 34 schools were oversubscribed by 10 students, which Mrs Rippon says has “always been an issue”. 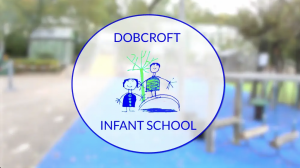 Many schools implement a variety of factors when deciding if children should attend, such as if they are in care, have siblings at the school, the distance to travel, and any special requirements.

Mrs Rippon, a lecturer at the University of Sheffield, also said: “In Sheffield there’s always been particular schools that have been oversubscribed. Mainly in the South West area of the city but there have always been popular schools due to the secondary schools they feed into.

“People who are lucky enough to move into these more affluent areas of Sheffield know they are able to get their children into the best schools.

“Some cannot move into these areas so it does sort of create a two-tiered system.”

If your child has been rejected from their chosen school and you wish to appeal, you can click this link.