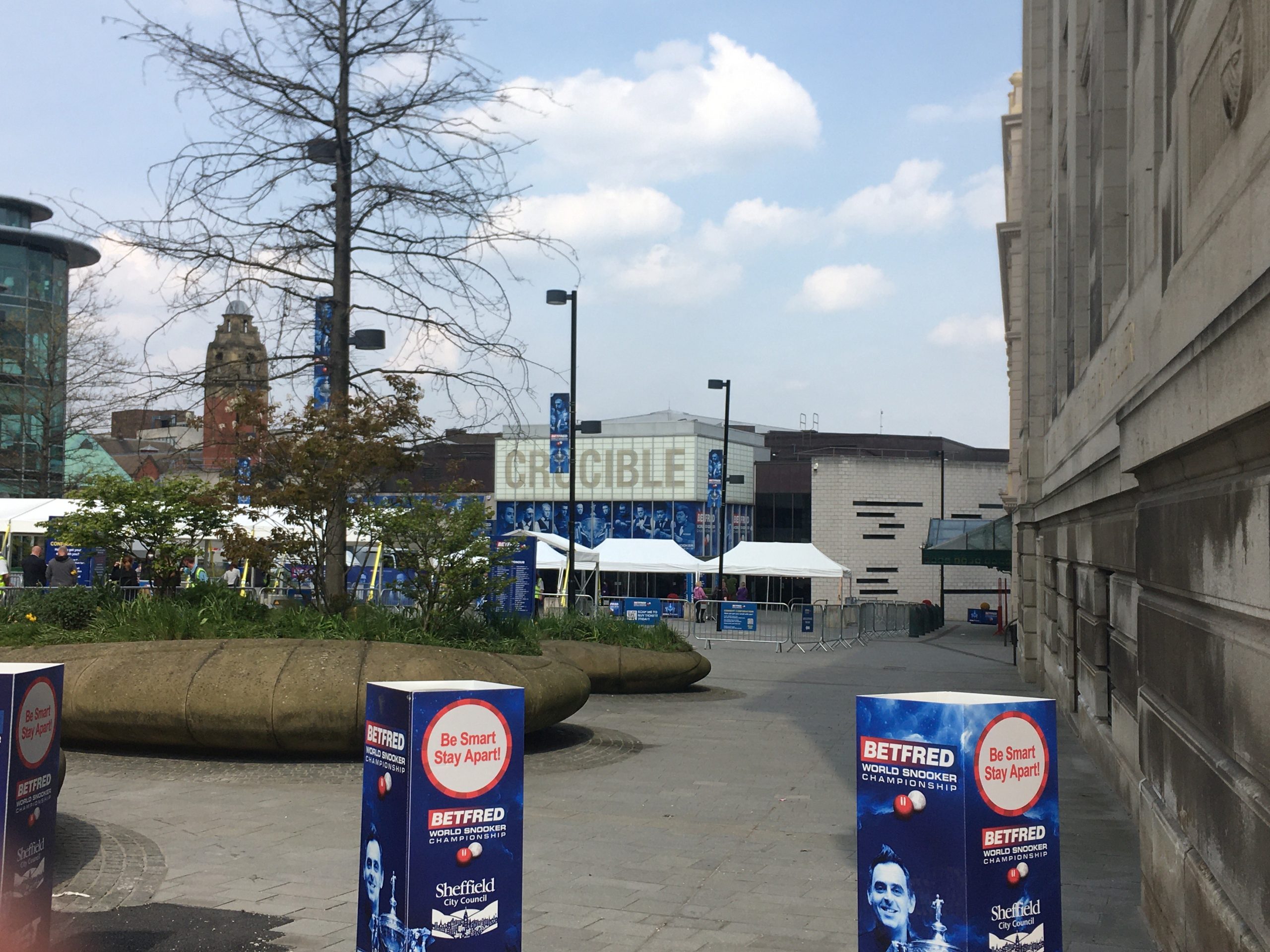 Sheffield’s The Crucible is set to be part of a pilot programme for the next two weeks to gradually get fans back into sporting venues when they host the Snooker World Championships.

Fans have already attended the arena on the opening day of the tournament, which started on Saturday, and it will be ongoing throughout the month until it finishes on 3 May.

Ivan Hirshowits, a representative from the World Snooker Championships, said: “It was brilliant for everyone involved, to see the fans coming through the doors and the smiles on their faces.

“The reaction from the players has been overwhelmingly positive. Ronnie O’Sullivan who was playing on the first table on Saturday said the fans really spurred him on.”

The government plans to fully remove all coronavirus restrictions by 21 June, meaning stadiums and sporting arenas will return to full capacity if everything goes according to the government’s roadmap. 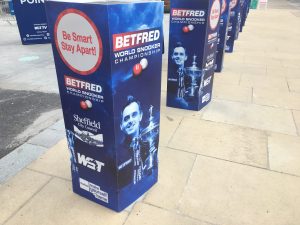 Craig Henderson, 56, a snooker fan and part-time delivery driver, said: “It was amazing being back, it was something to do and I really enjoyed it. You can see how much sports mean to everyone, the people involved, the fans. It has lifted my spirits and gives a sense of normality back.”

The Betfred Snooker World Championships in Sheffield is of the key pilot events that will help provide scientific data for the leading experts to determine if unlocking the remaining parts of the economy would be safe.

Mr Hirshowits said: “We are very proud. The reason we have been chosen to pilot this event is based on the exemplary record we have had staging events in Covid-safe environments, we have staged 20 events over the last year.”

The Events Research Programme, which has been set up by the government, was designed to study if it is possible to safely allow a greater capacity of spectators at large events without the need for precautions such as social distancing or face masks.

Although some fans have been allowed to attend these pilot events, the clinically vulnerable were denied their opportunity.

The Department for Health and Social Care said: “As we gather evidence, it would not be suitable on health grounds for clinically extremely vulnerable to attend such events as we gather this and potentially be put at a greater risk of transmission as a result.”