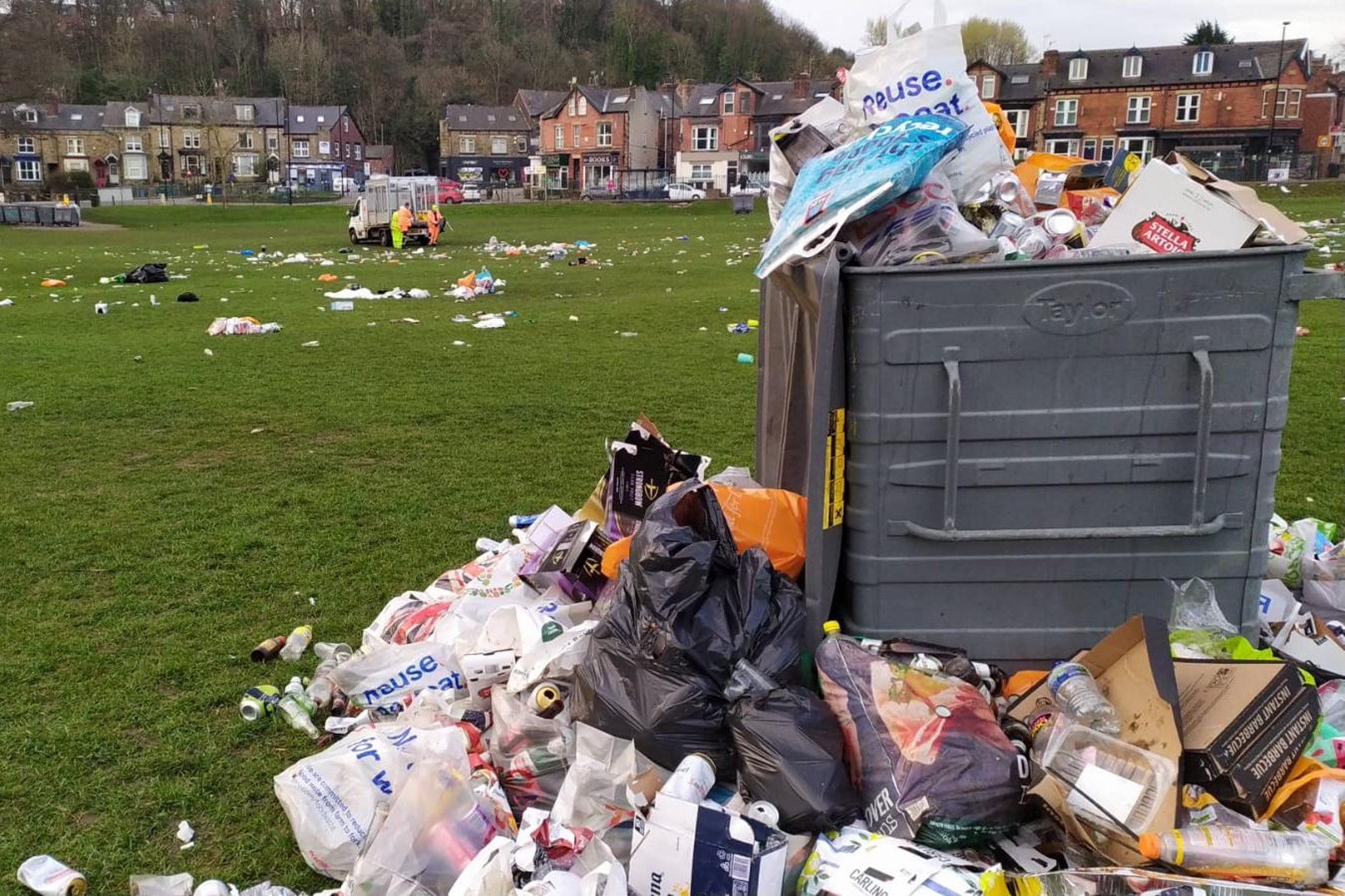 Additional measures are set to be put in place for Endcliffe Park visitors, amid talks of a ban on drinking in parks within Sheffield.

Large gatherings in parks have seen an increase in the last few weeks following changes to the government guidelines.

With many members of the public drinking within the parks, there has been increasing instances of large-scale littering and reports of anti-social behaviour as well.

The council is planning to introduce extra bins around the popular park areas, whilst South Yorkshire Police say they will provide additional presence depending on weather forecasts and intelligence reports.

The council is also providing extra signage about disposing of waste properly, including flattening down boxes to maximize bin space and there will also be more frequent emptying of the bins.