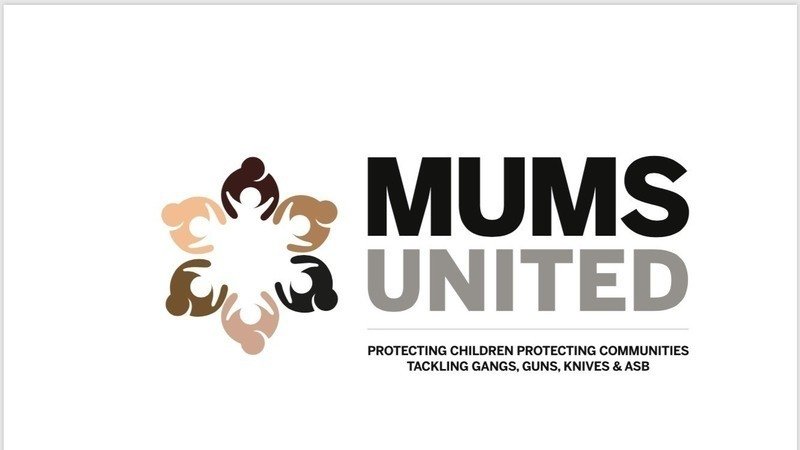 The community group MumsUnited Sheffield have announced plans to protest through the city on May 22 due to the rising levels of gang violence.

Based in Sharrow, the group is calling on all residents to shine a light on youth crime by taking part in the march.

Sahira Irshad, Trustee Chair of MumsUnited Sheffield, said: “The aim of the march is to say enough is enough to the violence we are seeing in Sheffield.

“We can all do our part by speaking up and being open about the issues we are facing in our communities.

“We want every mother, father, uncle, auntie, brother and sister who has lost a young person to gangs to know we are here for them.”

The first protest staged by the group took place in May 2019 due to high levels of violent crime in Sharrow.

The upcoming march will now start at Heeley Peoples Park View Road at 3pm after a spate of gun and knife crimes reported in the area.

“Not enough is being done to combat the root causes of youth violence. There has to be a greater level of commitment between the police and the disengaged youth.”

A 30-year-old man was shot to death in Sheffield on April 10, with a 32-year-old man stabbed and killed only a week later.

“We have to have the important conversations with our children, talk about the dangers of online gaming and knowing where they are.”

According to the Office for National Statistics, South Yorkshire Police recorded 17,443 incidents of violence in Sheffield between June 2019 – June 2020, an increase of eight per cent to the previous year.