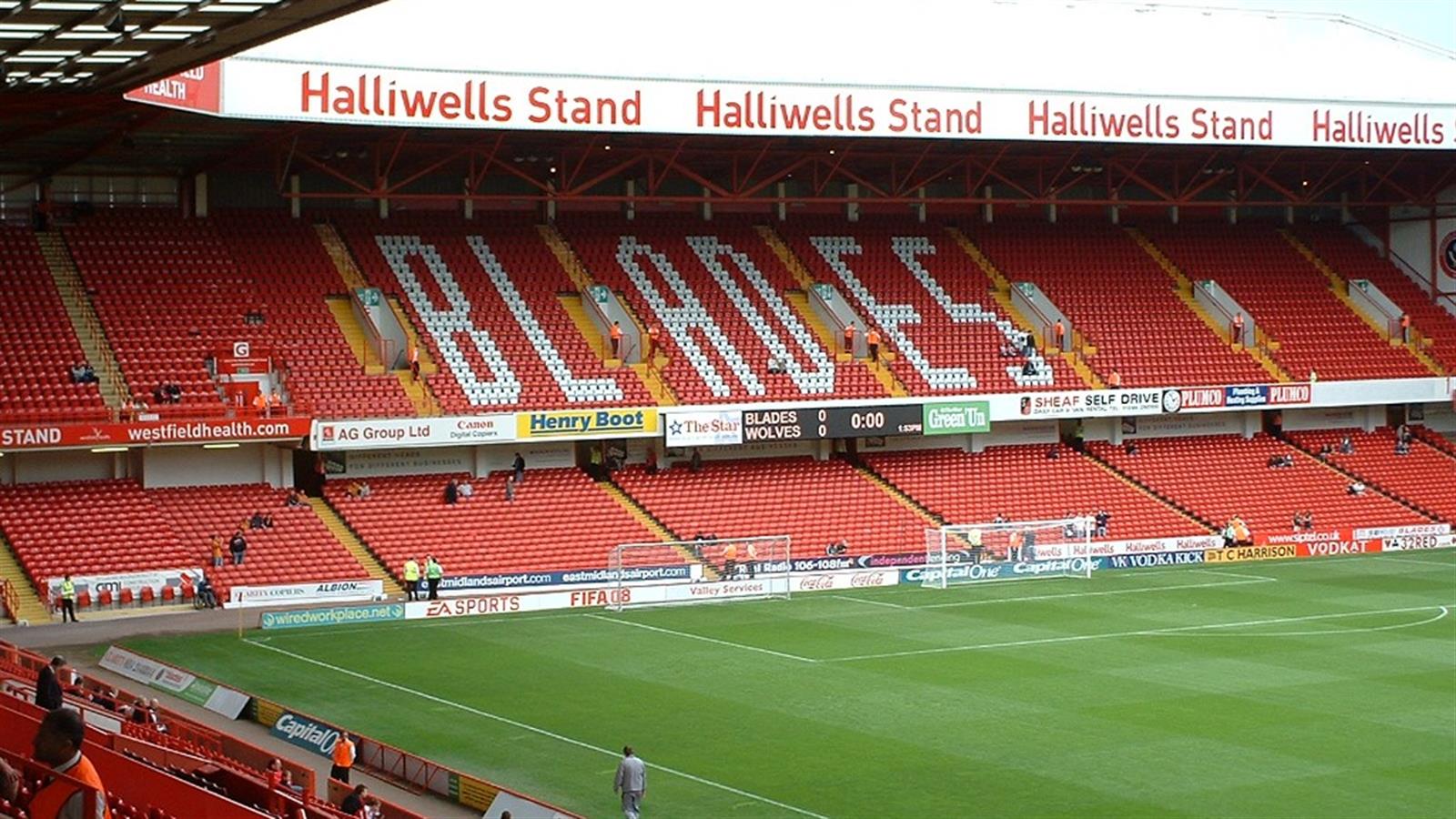 Heckingbottom, who has previously managed Barnsley and Leeds, replaced long-standing manager Chris Wilder after his departure from the club in March.

With the club already relegated to the Championship, Bettis says the 43-year-old will be considered to try and lead the Blades back to the top flight at the first attempt.

Bettis told The Star: “When Paul Heckingbottom was placed as interim manager back in March, we commented that he would remain in charge of team matters until the end of the season.

“We have now cut our search down to a shortlist of five candidates, which includes Paul Heckingbottom, who has performed commendably in the circumstances, and the board of directors will continue to take time to deliberate whilst the current season remains in progress.”

Wilder’s acrimonious departure from Bramall Lane after five years at the helm was met by widespread anger from the club’s supporters.

After a difficult second season back in the Premier League, Blades supporter Oliver Wood said he’s not sure if Heckingbottom is the right man to lead a promotion charge.

Wood said: “The club was in a terrible state (when Wilder took over) and he transformed us into a team that was fighting for a European spot only last year. The memories he gave me will last a lifetime.

“I don’t think Heckingbottom is the right man to lead the promotion charge. I haven’t seen enough at all yet that convinces me he can take us back to the top.”

The Blades’ fortunes on the pitch have not improved significantly since Heckingbottom was placed in charge but Wood hopes the team can start to build some momentum ahead of next season.

Wood said: “The team hasn’t been great since Heckingbottom took charge and  there have been times when I have questioned some of the decisions he has made.
“But we have shown signs of encouragement in the last two games and hopefully we’ll continue to try and get some results before the end of season.”

Heckingbottom’s immediate focus will be on United’s away fixture at Tottenham Hotspur this Sunday.