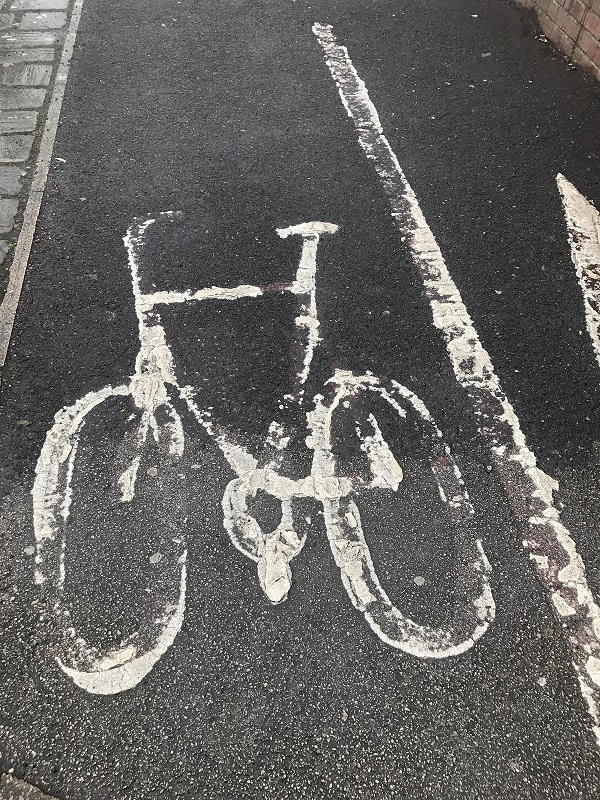 A petition has been started to build a cycle lane from Sheffield City Centre to the Northern Hospital.

Started by Luke Hunt, the petition was started on the back of a serious accident on 6th April, when a doctor was hit by a delivery van on Burngreave Road whilst on his daily commute home. He sustained serious injuries and is unable to work.

In the petition, Luke said, “Had there been a safe, continuous and direct cycle lane between the hospital and the city centre, this accident and many others may have been avoided.

“Many people do not want to take the risk of cycling on these dangerous roads and are put off cycling to work as a result, contributing towards congestion and air pollution.

While the council are investing in cycle infrastructure in the city, improvements aimed at the Northern General Hospital are not on the cards. The hospital is one of the largest employers in the city. The roads between the city and the hospital are busy at peak times, leading to congestion and a subsequent safety hazard. 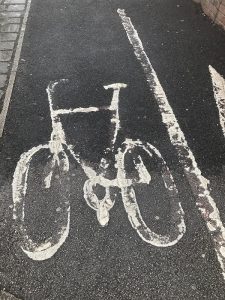 Douglas Johnson, the Green Party Councillor for City Ward Sheffield, has also voiced his support, tweeting, “I am supporting this petition for a (segregated) cycle lane from Sheffield City Centre to the Northern General Hospital. Safer, better, healthier travel costs less to society.”

Cycle Sheffield said, “We need better cycle infrastructure in Sheffield to enable more people to cycle safely. The Northern General Hospital is an important destination for many people and so should be a priority for a safe cycle route.

“Currently the road network in the area is very hostile for people cycling – an example of this is the serious injury that was sustained by a doctor who works there on April the 6th on his cycle home. We strongly support the petition and hope that the council takes action.’

The petition is nearing 800 signatures and has gathered support on social media as well. It urges the council to invest in a safe, continuous and direct cycle lane. To sign the petition, you can follow the link below: