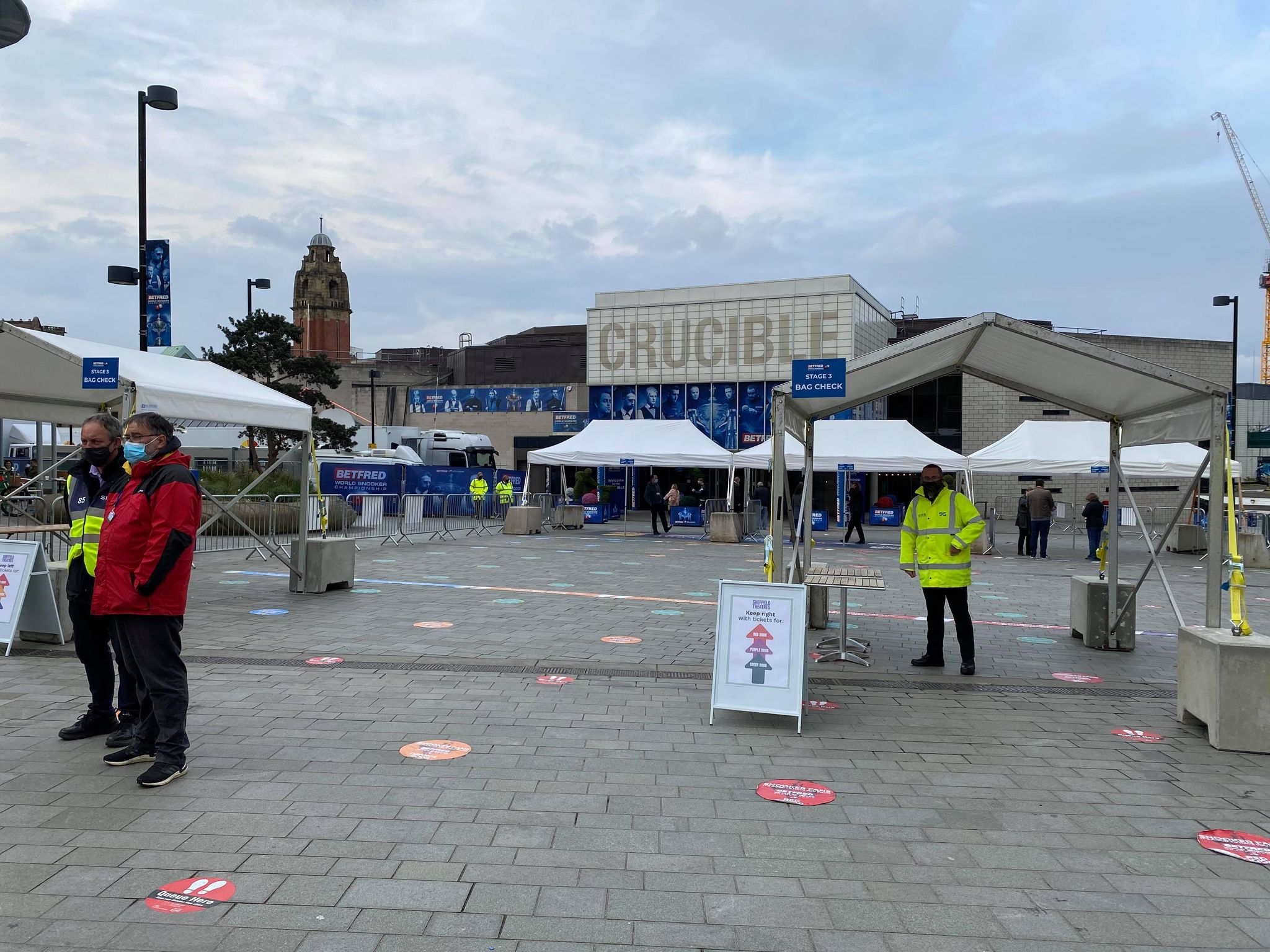 The four semi-finalists are taking centre stage in today’s World Snooker Championships at the Crucible theatre.

Play starts at around 11 am and the first semi-final features favourite for the tournament Mark Selby, who is a 3-time winner of the event, and he comes up against 2015 champion Stuart Bingham. 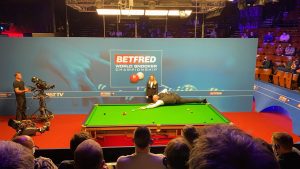 Stuart Bingham in action in the quarter finals

Bingham’s journey to the semi-finals has been somewhat different to Selby’s having qualified for the tournament in the last qualifying stage.

His opponent Selby is hoping to continue his impressive form which saw him breeze past Mark Williams with a session to spare on Wednesday morning. The ‘jester from Leicester’ is looking to bounce back after his semi-final defeat to Ronnie O’Sullivan last year.

Meanwhile, the other semi-final features Shaun the ‘magician’ murphy who has got to his first semi-final since 2015 and has reached the semi-final stage despite a poor run of form in 2021.

His opponent is Kyren Wilson who is somewhat of a familiar name in the semi-finals having this being his 3rd in the last 4 years and bowed out of the tournament in the final last year.

Although it is tight to call, Wilson may be the slight favourite after his impressive composed win against Neil Robertson 13-8.

However, Shaun Murphy’s form against the ‘Kettering cueist’ Wilson is somewhat impressive with the ‘magician’ leading him 6-3 in head-to heads. There is a possibility this game could go down to the wire, as both have been impressive up to this stage. 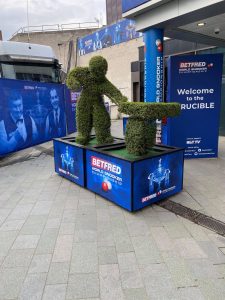 Who will be coming back to the crucible, to appear in the final of World Snooker Championship.