Sheffield litter picking hero appeals for us to do more individually 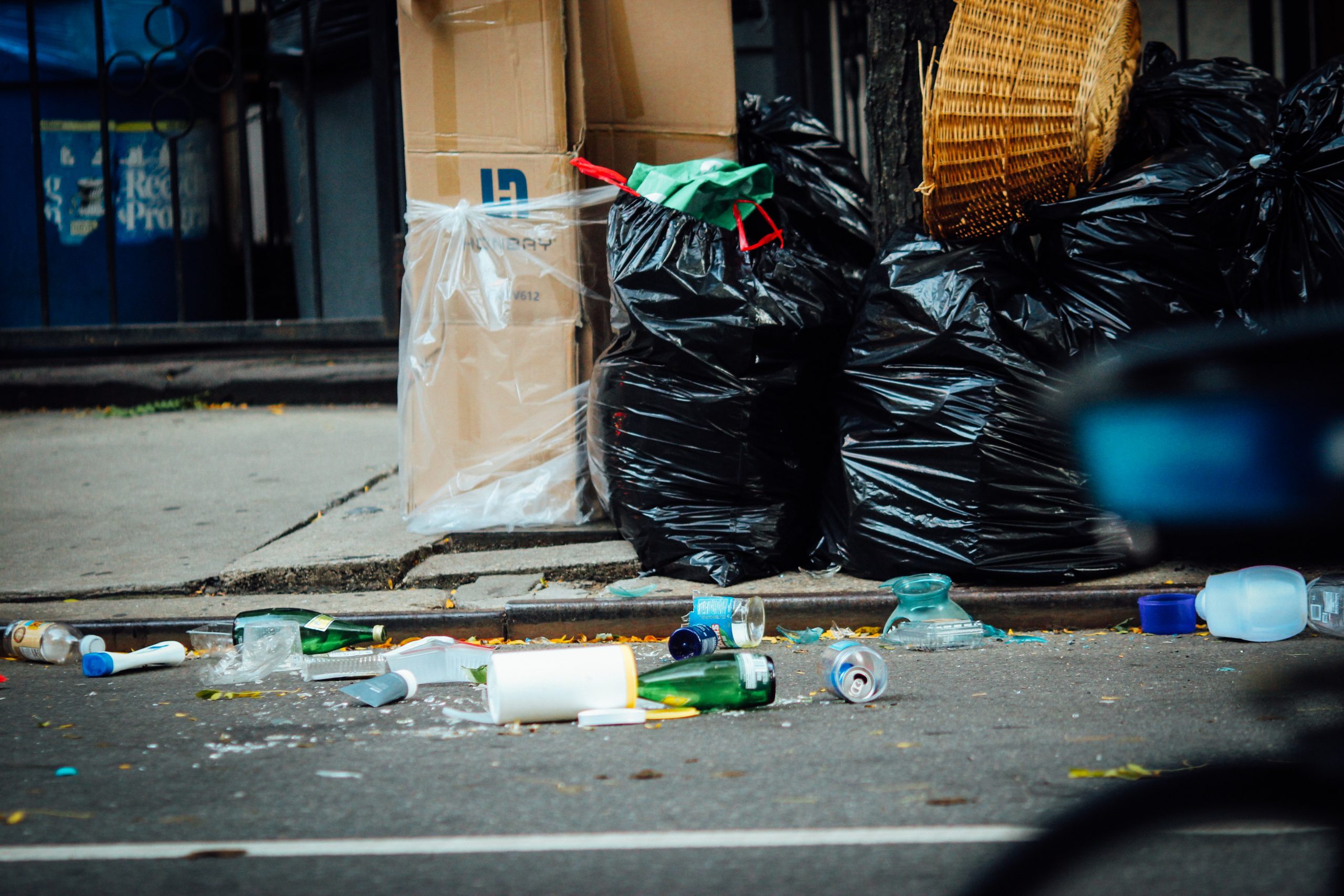 A litter picking group, established to tackle the increase in abandoned rubbish and fly tipping, have been busier than ever through the pandemic.

The team of Sheffield residents, which was formed on Facebook in 2016, have seen a dramatic increase in the amount of trash and are working tirelessly to keep the streets of the city of Sheffield clean and tidy.

The group, which act as a watch dog, request information on which areas need clearing to be sent to them, before they devise a plan to collect and remove the waste.

I spoke with Joel Kiernan, 22, who told me about the commendable work he and his team have carried out in order to raise awareness about the fight environmentalists and the council are up against to tackle the problem.