WATCH: Third Arrest Made for Murder of Sheffield Solicitor 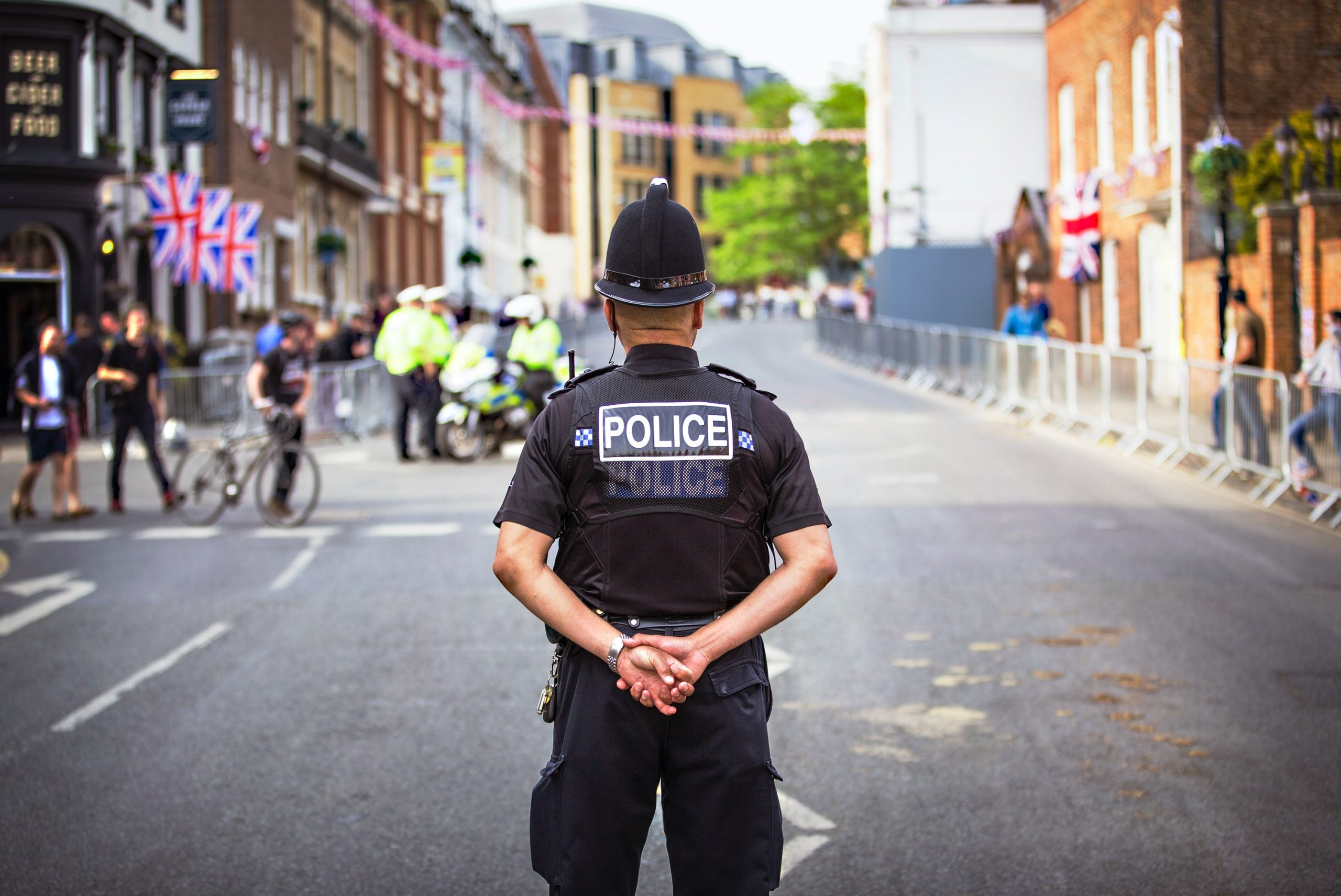 An 18-year-old Sheffield man has been arrested for the murder of Khurm Javed.

On Tuesday, South Yorkshire Police made a third arrest in their investigation into the murder of 30-year-old lawyer, Khurm Javed.

Javed was shot at 9:40pm 10 April, following an altercation between two parties on Clough Road, Sheffield.

Two men, aged 21 and 23, were also arrested on 12 April. They have since been released under investigation.

The shooting represents a worrying rise in gun crime across the region.

Not only have the Office of National Statistics reported a 27% increase in incidents involving firearms over the last 5 years, Sheffield’s possession of firearms arrests are 54% above the national average.