“You did feel PROUD to be from Sheffield”: Local resident recalls celebrating Sheffield at 1951 Festival 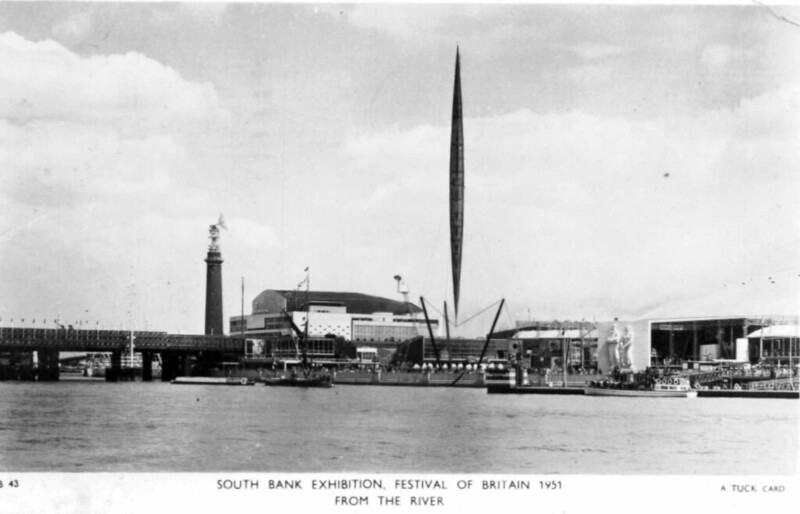 It’s been 70 years since the Festival of Britain was celebrated across the UK and one Sheffield resident has shared her memories of the event.

Valerie Leigh attended the event at it’s centrepiece on London’s South Bank whilst on a school trip and was lucky enough to see the celebration of all things Britain, especially Sheffield steel.

She said: “I can remember one of the teachers who I think we girls really liked, he was only a young man, he said you should all be proud.”

The post-WWII Labour government organised the Festival as a ‘tonic for the nation’ and an opportunity to create a feeling of successful recovery from the war.

Valerie and her class travelled to London by train and the capital itself was a spectacle for all of them.

“I can remember when we got there, going on the tube for the first time. We were all excited about that, I don’t think anybody had been to London before.

“I think if you can stand with your mouth open that was us.”

Sheffield was well represented at the Festival of Britain. Steel sculptures and silverware were on display for visitors from all over the country to come and see.

Valerie said: “There was cutlery, which a lot of it was made in Sheffield and there was a great big array of all the cutlery and silver.”

“You did feel proud to be from Sheffield.”

Valerie did recall a link to the north that didn’t fit with the laborious tasks it was mostly represented by.

Rolls-Royce had a base in Derby and so Valerie had seen them before. However, it was the colour on top of the luxuriousness that sparked her interest. During the war, cars had to be black, seeing the Maroon Rolls-Royce on the stage that day is a memory that has stuck.

The Festival of Britain was a highlight of Valerie’s school years and after the war, it was a real morale boost for many.

“It was the ingenuity and cleverness of British people that made these things. I’m proud of it.”