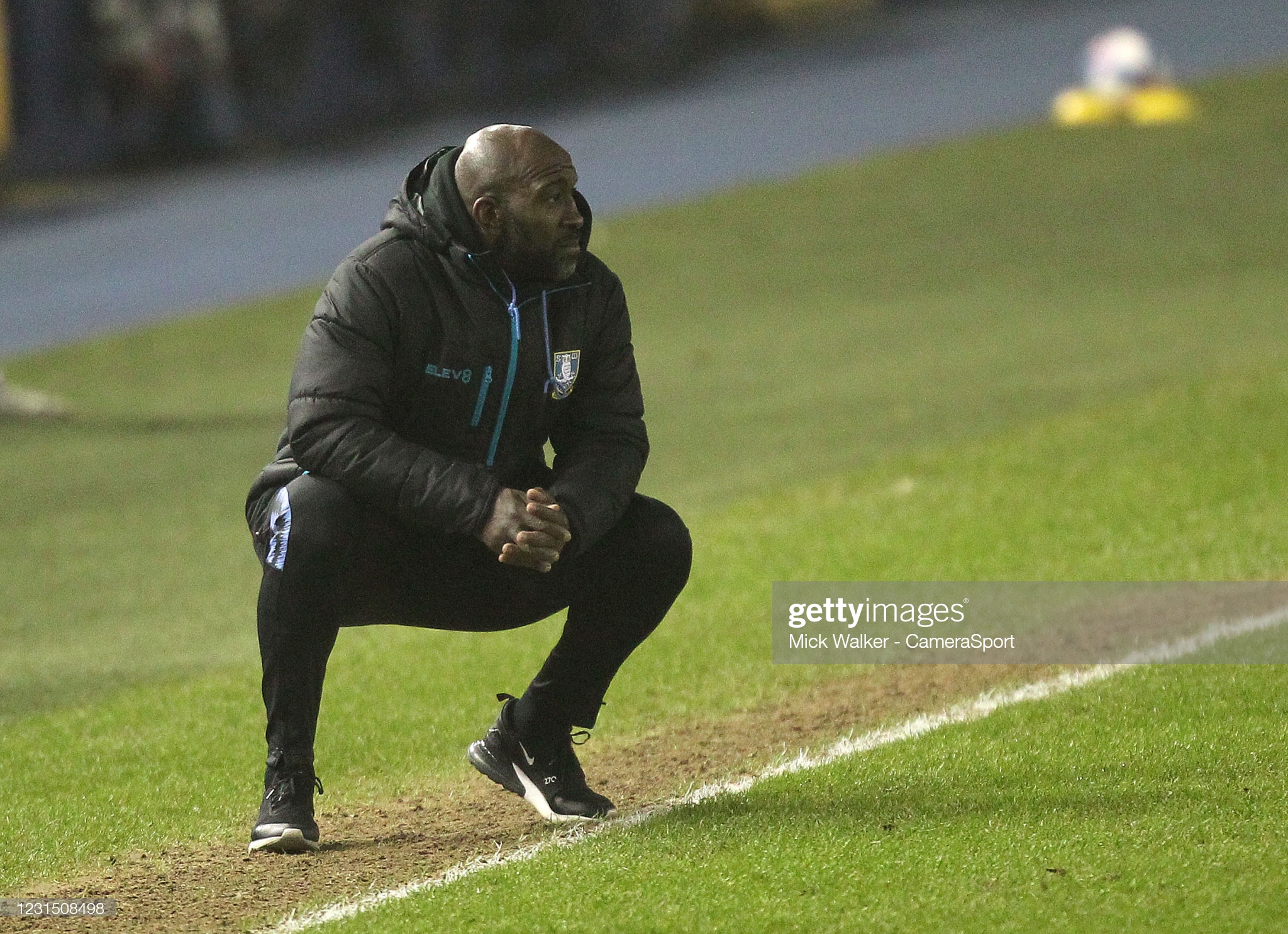 Only one can stay up, they may both go down. Saturday 8th May will prove to be a huge day the two South Yorkshire football clubs.

It’s been a season to forget for Wednesday. They kicked off back in September with a 12-point deduction for financial irregularities regarding the sale of Hillsborough.

Six points were eventually handed back to The Owls, although performances on the pitch have seen them languish in the bottom three for the vast majority of the campaign.

Despite their failings, teams around them such as Rotherham United and Derby County have recorded even poorer runs of form over the last two months, leading all teams to a crucial final day. 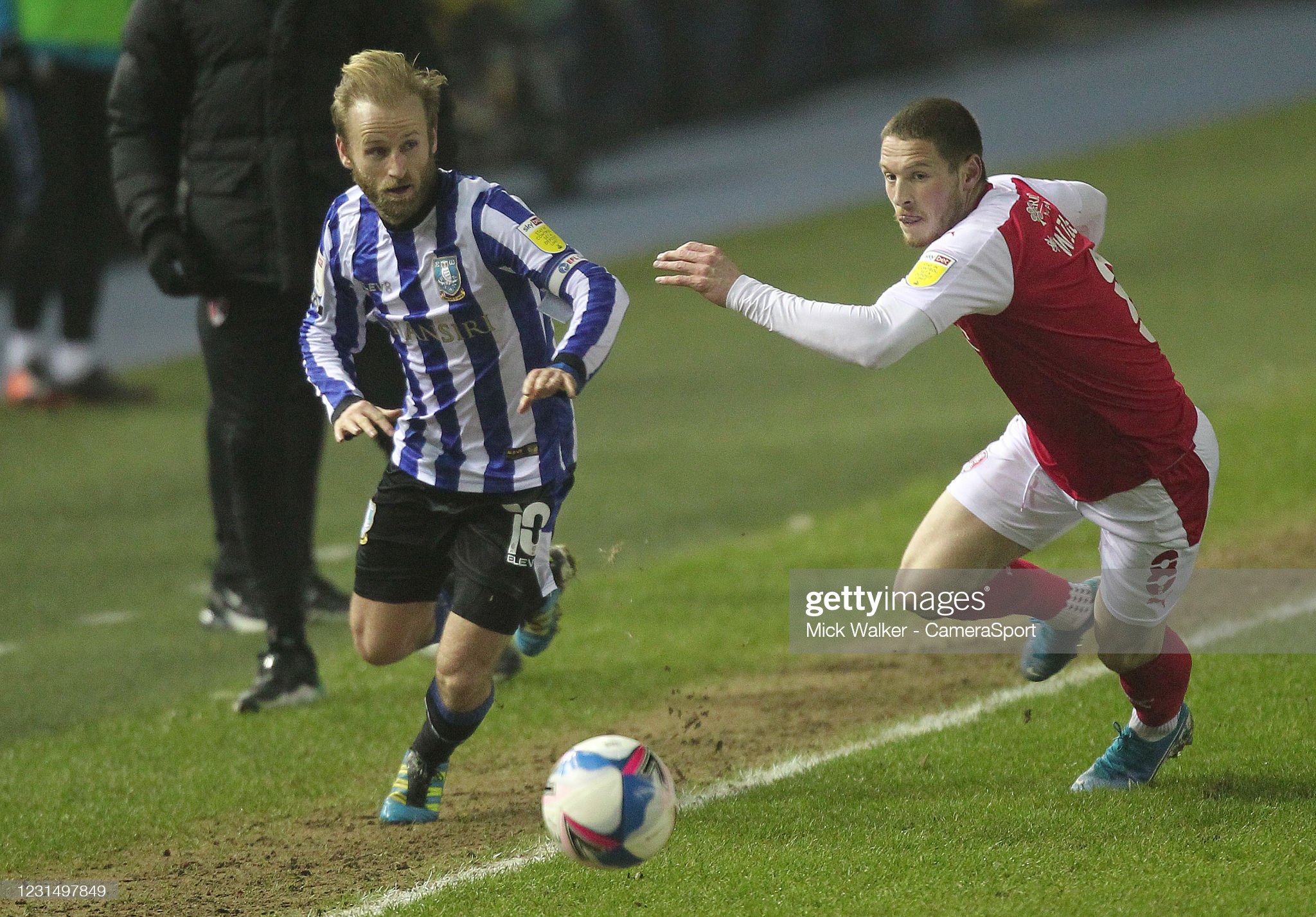 On Saturday, Sheffield Wednesday must win, when they travel to Derby County. They must hope Rotherham fail to pick up all three points on the same day.

Derby however can afford to draw providing Rotherham fail to beat Cardiff City.

Stevie Spence, who is part of The Wednesday Week, a Sheffield Wednesday fan podcast said: “I can’t believe we’ve still got a chance, as bad as we’ve been it just goes to show how poor the league’s been this year.

“Other teams have had plenty of opportunities to pull away and put us to the sword, but they’ve not done it. So, while I’m not expecting it, it wouldn’t surprise me if we actually stayed up this weekend.”

For Rotherham United, survival was their priority after they were promoted out of League One last season. Paul Warne’s men have battled valiantly throughout to avoid another relegation back to the third tier. However, a lack of quality up front and defensive frailties has left them teetering on the edge once again.

Josh Berry, a season ticket holder at Rotherham United said: “I would’ve taken a final day decider a couple of months ago. I didn’t really have much hope for us even with the games in hand.

“I’ve already accepted we’re down, we just aren’t good enough to get a result against Cardiff.”