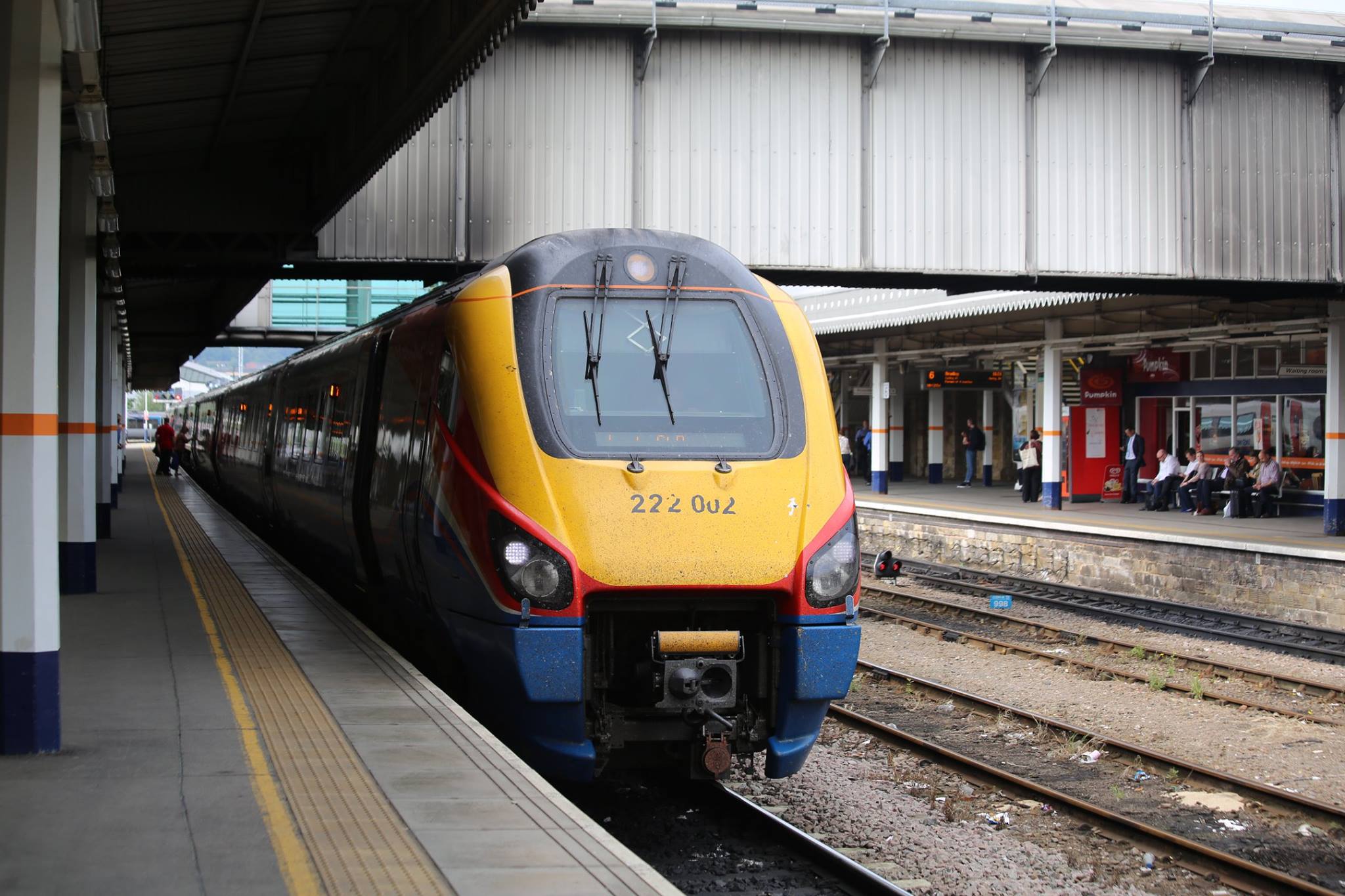 A Sheffield project aiming to highlight the city’s underground river network has been given a £5000 grant from train operator TransPennine Express.

A haiku competition has also been run alongside making the plans, and the winners, announced at the end of the month, will decorate the perch surrounding the grille.

The whole project will cost around £24,000. After getting permission from East Midlands Railway, who manage the station, the only obstacle left for the Trust is approval from Network Rail.