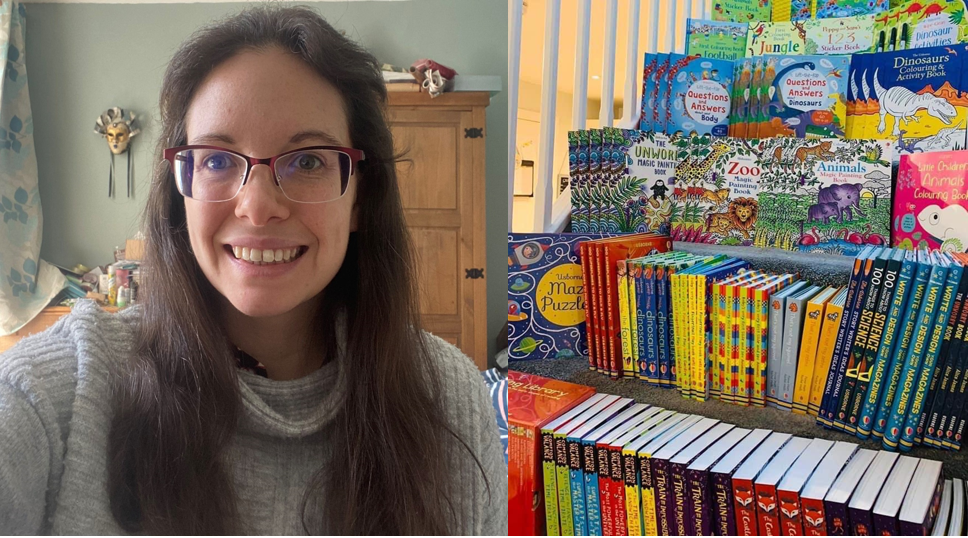 A Sheffield woman has set up a GoFundMe campaign to purchase books which will be donated to vulnerable children and families across the city.

Louise Knowles, 34, is an independent Usborne organiser and is aiming to raise £600 through generous donations from the public.

She is now just over £80 from her target, and the company she works for have agreed to top the order up by 60 per cent, meaning a total of £960 of children’s educational and fictitious books will hopefully be donated.

Ms Knowles hopes that the donation will massively benefit the charity and families in need, and said: “I think books are crucial for all children, not just for their learning, but also for the enjoyment and the escapism they can provide.

“No child should miss out on the pleasure of reading because of where they come from, how much money their family has or any other reason.”

This comes after recent figures revealed that seven in 10 children in poverty are now in a working family, meaning those even with parents in employment still struggle to put food on the table and provide financial stability.

Twice as many people in Sheffield are now claiming Universal credit compared to the start of the pandemic.

The mountain of books will be donated to the Hope City Foundation, which is a local Charity based in The MegaCentre in the city centre.

Founded in 1998, it specialises in areas such as youth and schools work, help for the elderly and support for asylum seekers and refugees.

The books are to be distributed in ‘Hope Hampers’ which are parcels containing food, books and advice for the most vulnerable families in and around the city

Gemma Otten, spokesperson for the Foundation, said: “It’s such a kind thing to do for the foundation, and is much appreciated.”

Louise’s Go fund me page can be found here