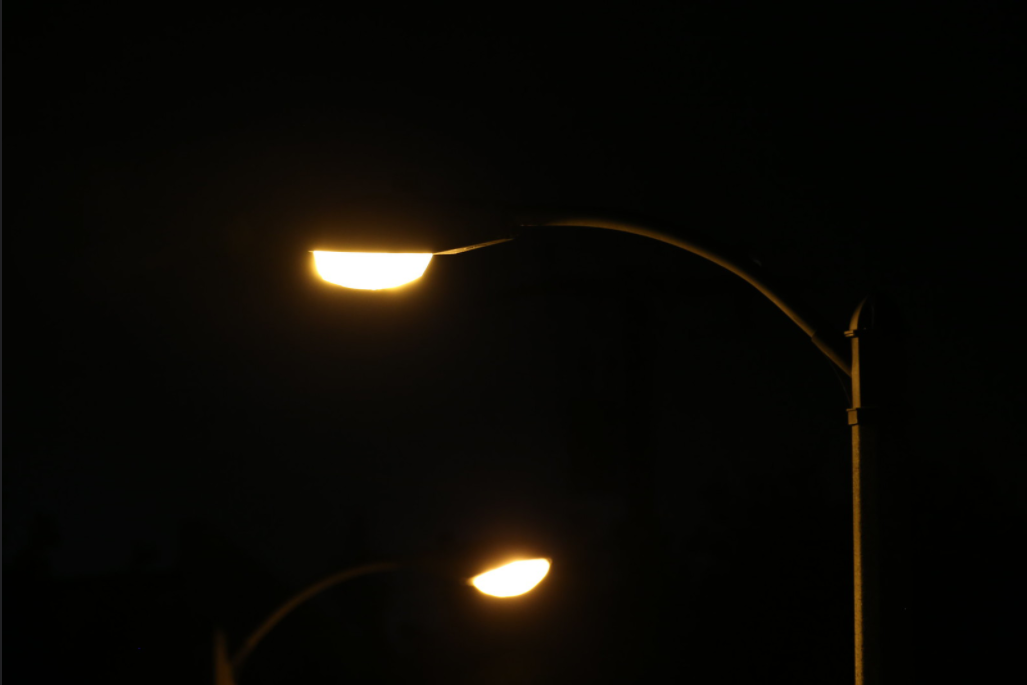 The lights went out for households on Eccesall Road, Neill Road, Psalter Lane and Abbydale Road following a cable fault.

Abigo Mboke, 21, a Hallam University student living on Neill Road, was going for a walk when all the street lamps turned off.

She said: “All of sudden the street lamps started to flicker and then there was a big flash and all of the street lights from Tesco to M&S were just off and I look down the street and every street avenue was just completely pitch black.”

Northern Powergrid said 2739 properties were affected by the power cut that lasted from 10:38 pm till 12:08 am.

Abigo said: “It was really scary actually because I was alone, there was large groups of people and I was just trying to get home from my daily walk. It was so dangerous. 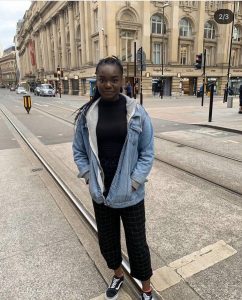 “I started walking home and it just was really dark, and there were groups of students coming out of their houses trying to see what had happened.”

The power outage was caused by an underground cable fault but Northern Power grid were able to get the lights back on by transferring the power of the houses affected to a healthy network.

Sheffielders took to social media to try and establish how much of the city had been left in complete darkness too.

Jay Butts on the social network, Nextdoor, said: “Power cut! Anybody else had a power cut? Psalter Lane is in total darkness”

When Abigo arrived home she realised as well as the lights being out, all her electricity had been affected,  forcing her to eat her dinner cold and in the dark.