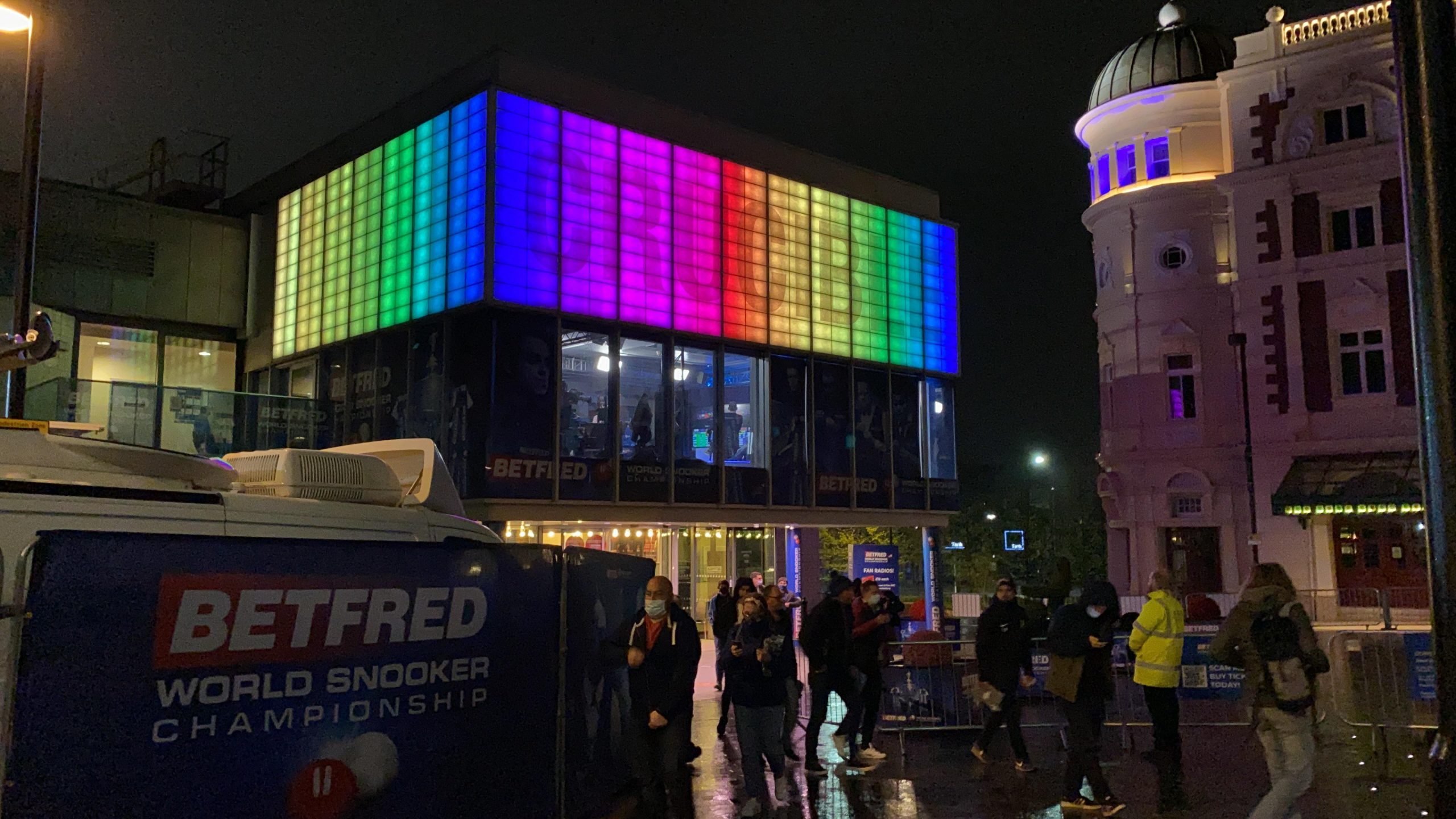 SNOOKER fans once again assembled to the sport’s spiritual home as the annual World Championship at Sheffield’s 980-seat Crucible Theatre drew to a close on Monday night.

With a sell-out crowd and no social distancing measures during the tense Grand Final match between Mark Selby and Shaun Murphy, for those taking part, it was like walking on-stage for the very first time again.

Ben Williams, a professional snooker referee who has officiated at the Crucible since 2018, said: “Even the top professionals who perform to the crowd haven’t seen this many people for months.

“When we walked out there, and everyone applauded, I instantly got that buzz that we’ve not felt in such a long time.”

The World Championship was the first sporting event in 2021 to be held in-front of spectators because of lockdown restrictions.

During an intense 16 days of competition, the audience certainly helped to enhance the atmosphere, but for Ben, it’s their fondness for the sport which was the most humbling to witness.

He said: “People have grown closer to snooker over the past 12 months – it’s all that was on TV during lockdown!”

“For a small crowd, they made so much noise. You get absorbed into the atmosphere, and is what makes me think, ‘that’s why we do it.’”

On Monday, the victor bagged £500,000 and the title of Snooker World Champion during the same weekend as larger pilot events in Liverpool, where 6,000 people attended a ‘nightclub’ rave and 5,000 experienced their first post-lockdown gig.

It was one of a small number of trials selected to take part in the Government’s ‘Events Research Programme’ throughout April and May.

Reflecting on his experience, Ben said: “From a testing point of view, I think we have done amazing. Everyone did their bit, and it has just been fantastic for the sport.” 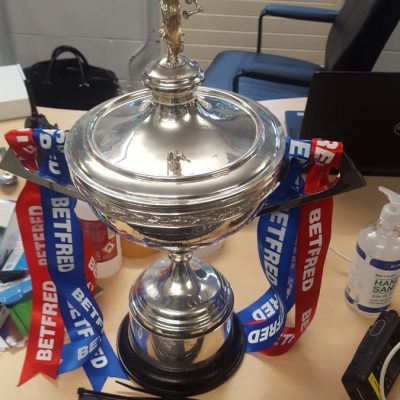 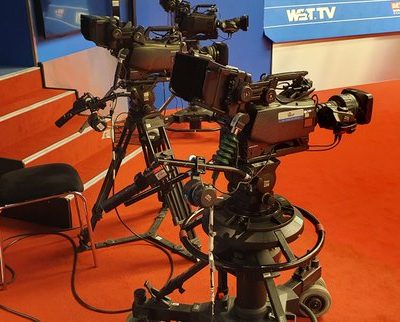 Part of the Camera Set-Up 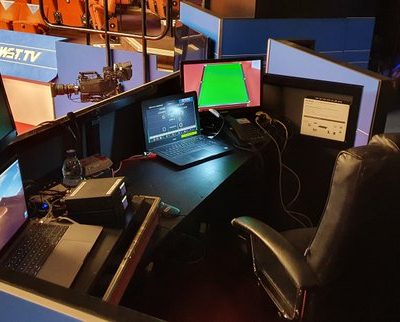 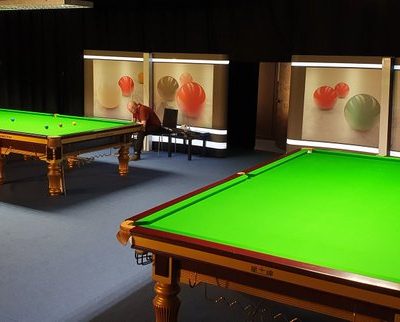 Tickets to Monday’s final sold out just one week in advance, and organisers required visitors to provide a negative lateral flow test result, ID, and consent before allowing them into the venue.

Francis Osinloye, Development Team Assistant Producer with IMG, said: “The players are keen to get an audience back…

You can feel their presence, and that’s really important for players, broadcasters, and everyone who loves sport – we won’t take it for granted again.”